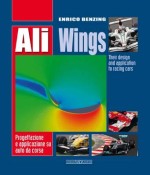 THEIR DESIGN AND APPLICATION TO RACING CARS 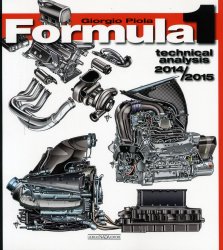 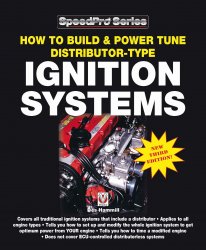 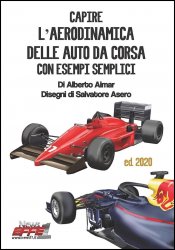 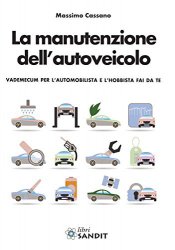 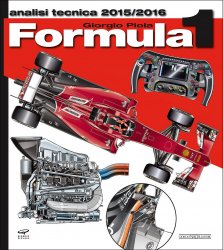 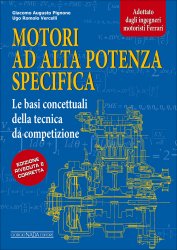 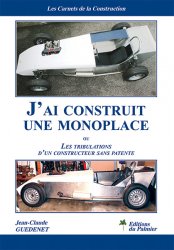