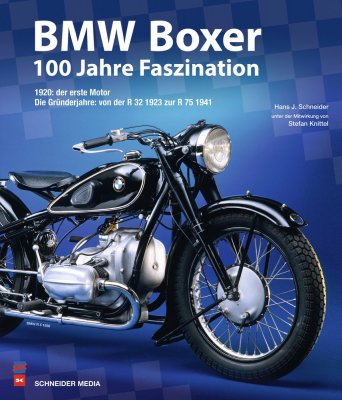 Half a litre of displacement and 6.5 hp: in december 1920, BMW's first boxer engine entered series production, initially as the engine for the Victoria and Helios motorbikes.

BMW Boxer - 100 Jahre Faszination  is intended to mark this important anniversary for the bavarian motorbike manufacturer, which presented its first complete motorbike in 1923, the ingenious and epoch-making R 32 with transverse boxer and rear-wheel drive.

On 176 pages, with informative texts and 380 contemporary photographs published exclusively by the BMW Historical Archive, author Hans-Jürgen Schneider documents the models of the first era up to 1944, type by type, from the R 32 tourer and the sporty R 37 or R 57 to the pressed steel models from the R 11 to the R 16 and the style icon R 5.

BMW's business relations with the Wehrmacht and the police are not omitted: 36,000 examples of the 750cc R 12 were delivered (mostly as sidecars), mainly to government customers, and 18,000 units of the heavy 750cc R 75 sidecar, specially designed for wartime use, rolled off the production lines. 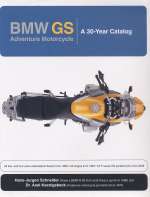 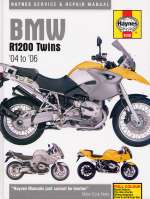 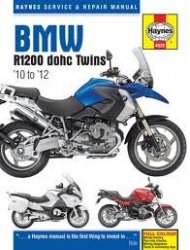 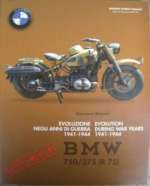 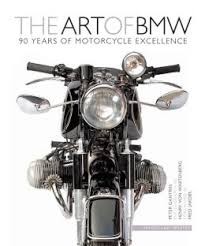 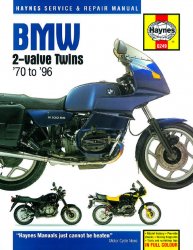 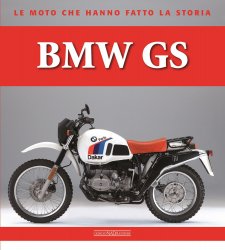