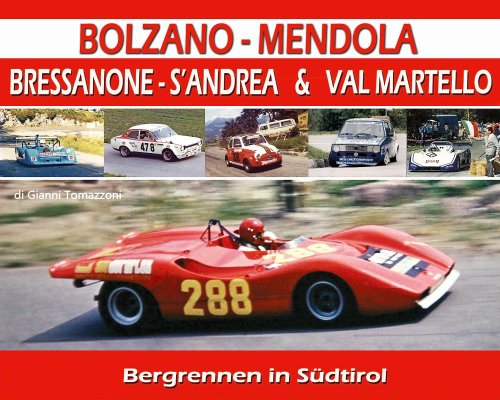 Tomazzoni Gianni
The book Bolzano Mendola, is the new work of the author Gianni Tomazzoni. Over five years of research have led to the collection of an enormous amount of data, statistics, documents and photographs... Read more
Publisher: Gianni Tomazzoni
Language: Italian
Category:
Corse in salita
View book details
Price: € 60,00
Availability: in stock
Shipped within 24/48 hours
Add to Favourites

The book Bolzano Mendola, is the new work of the author Gianni Tomazzoni.

Over five years of research have led to the collection of an enormous amount of data, statistics, documents and photographs that make up the 400 pages of the historical compendium dedicated to the hillclimb race in Trentino. There are 43 editions, with the first dated 1930 and the last 1988.

Along the 14 kilometers, from Appiano lead up to the Mendola, after 1363 meters of altitude, all the greatest champions challenged each other as well as an unspecified number of Formula 1 drivers. Eugenio Castellotti, Ludovico Scarfiotti, Jochen Rindt, Lorenzo Bandini, Arturo Merzario and again Peter Schetty, Ernest Prinoth, Herbert Demetz, Mauro Nesti ... these and many others are the protagonists who over the span of almost 60 years have trod the scene of the natural stage that winds along the Road 42 of the Mendola.

Porsche, Ferrari, Maserati, Osca, Alfa Romeo, Lancia, Abarth, Osella, Lola, BMW and many others are the car manufacturers represented by the various protagonists of the hillclimb.

The book comes with a hard cover and over 1500 unpublished photographs. Inside, in addition to the chronicle of all the editions of the Bolzano Mendola, there is an appendix that deals with the history of the two minor races that took place in South Tyrol, the Bressanone Sant'Andrea and the Val Martello as well as a long list of interviews made with many of the characters who contributed to writing the history of the uphill race among the most popular in Europe.

Attached to the volume there is also a brochure of 100 pages in the 15x21 format containing the complete rankings of all three races.

Book in limited edition of 500 numbered copies signed by the author. 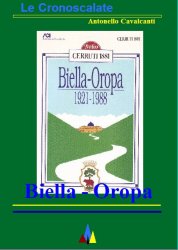 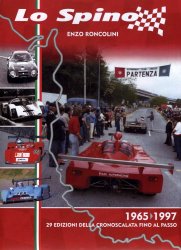 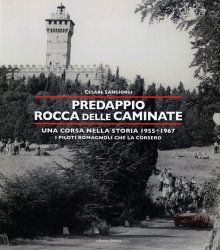 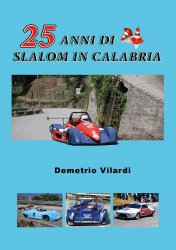 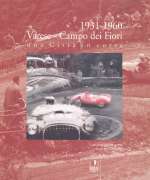 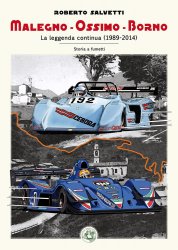 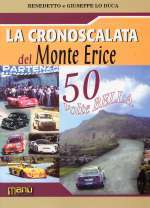