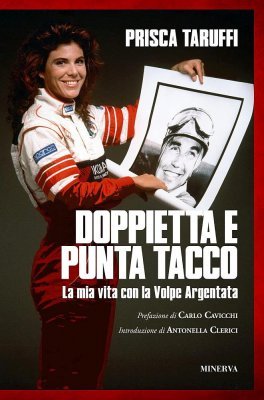 Prisca Taruffi, Italian champion and European rally vice champion, talks about the most adventure aspects of her sporting life.

Prisca, a daughter of art, has inherited the passion for speed from her father, engineer Piero Taruffi, unforgettable driver, designer and record man of the 1930s and 1950s.

A passion, that for engines, that had always been contrasted by his parents. Quite by chance, an inexorable destiny will bind the author to her father's figure for the rest of her life.

This is the story of a woman driver with an independent and rebellious character who had to make her way in a purely male world like motor racing.

A life full of anecdotes, some even intimate, that go beyond the tales linked to her profession: from the promise her father made to Donna Isabella, the author's mother, before the legendary Mille Miglia won in 1957, to her motor racing debut on the Vallelunga circuit against her father's wishes.

And again, the accidents in the race - both on the circuit and in rallies -, the unforeseen events and experiences in the world of African Rally Raids (such as the Rally of the Pharaohs and the Rally des Gazelles, an all-female orienteering competition).

Doppietta e punta tacco. La mia vita con la Volpe Argentata, not just a biography, but a wide-ranging look at the profession of a woman driver, enriched by the meetings with female friends and rivals from the world of racing. 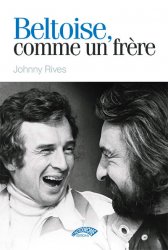 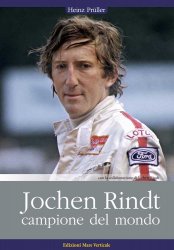 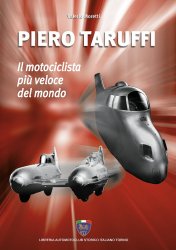 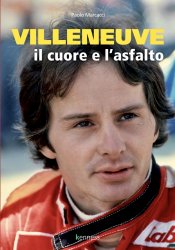 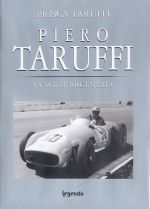