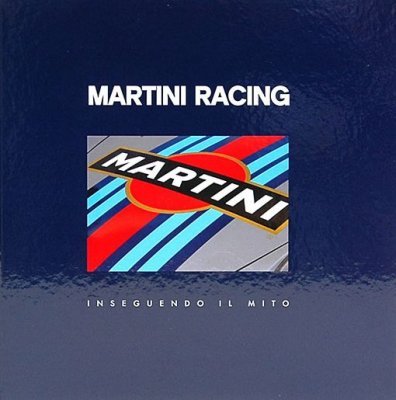 On the occasion of its 150th anniversary celebrations, in 2014, Martini & Rossi organized, in collaboration with MAUTO in Turin, a major exhibition dedicated to the successes of Martini Racing: 'MARTINI RACING, INSEGUENDO IL MITO'.

The history of Martini Racing officially began on 27th December 1970 when, on the German circuit of Hockenheim, the official colours chosen to decorate the Porsche 917s destined for the 1971 World Championship for Makes were unveiled: a series of blue, blue and red stripes on a silver field, a chromatic ensemble that would write unforgettable pages in the history of motor racing, a signature destined to leave an indelible mark in all the major motorsport specialities.

Since then Martini Racing has been at the side of the most famous brands, Porsche, Ferrari, Alfa Romeo, Lotus, Brabham, Lancia and Ford.

45 years of a long and mythical adventure, told through the protagonists who have marked the history of motorsport competitions.

Martini Racing has won all the main four-wheel specialities, boasting a record-breaking list of victories: from Formula 1 to the gruelling rallies, from Endurance to the German DTM championship, the highest expression of touring car racing in the world.

This volume borrows the title of the exhibition and is a fitting celebration and splendid testimony on paper. 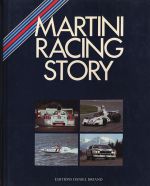 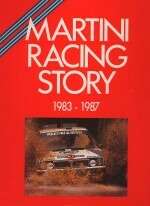 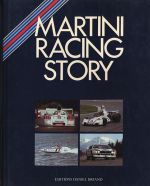 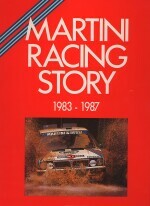 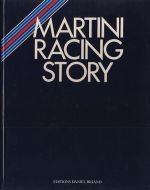 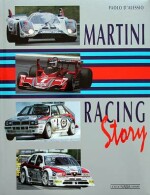 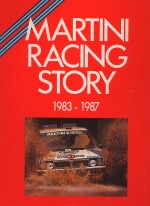