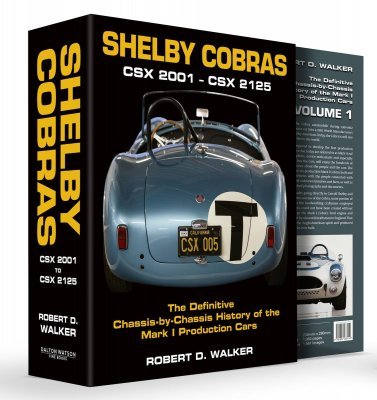 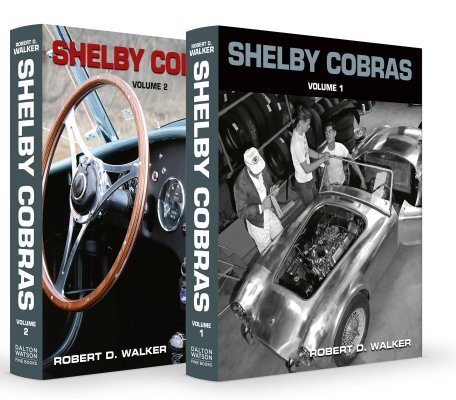 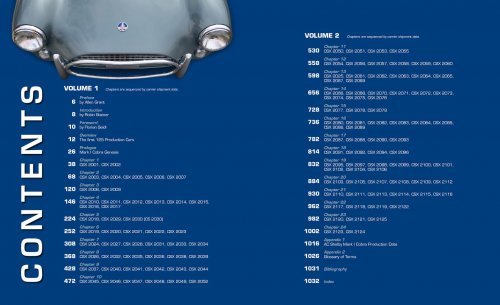 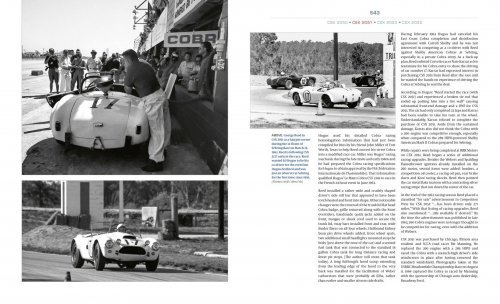 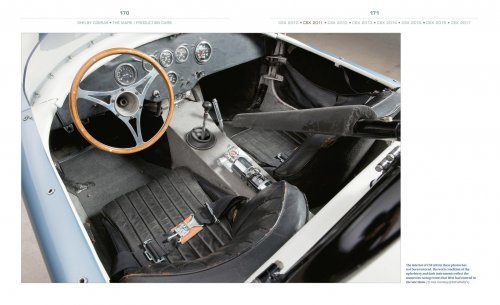 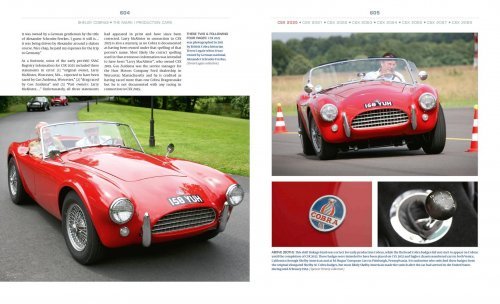 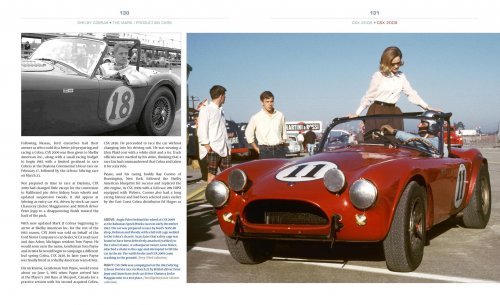 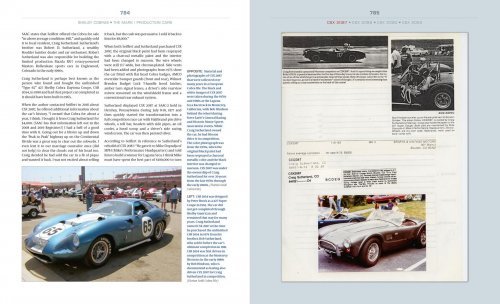 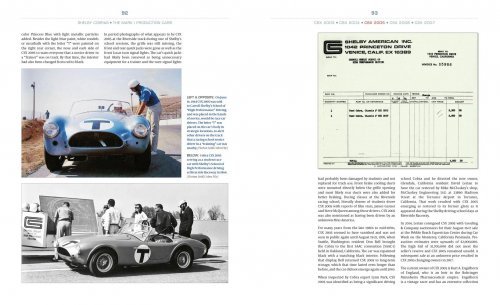 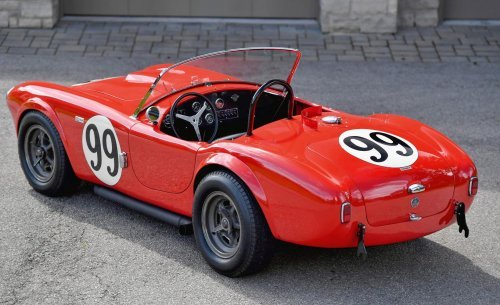 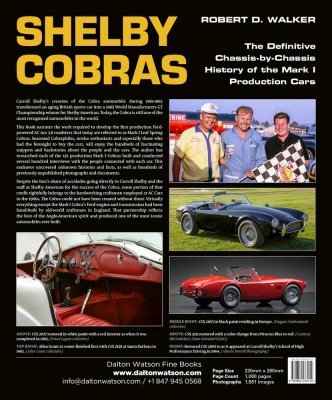 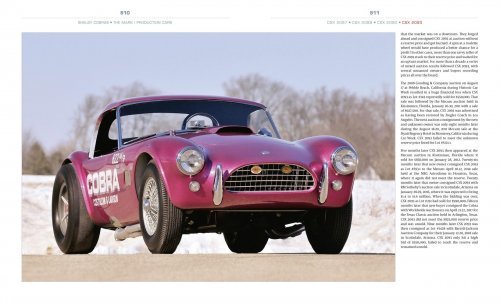 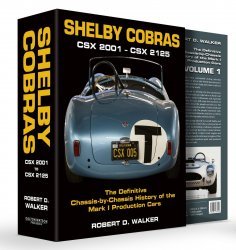 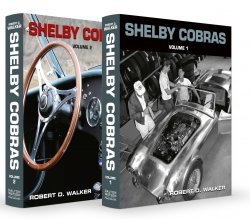 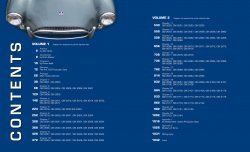 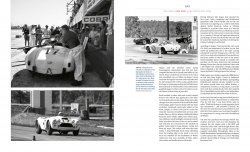 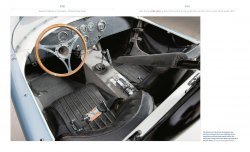 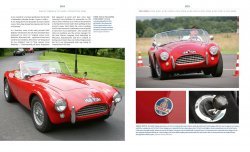 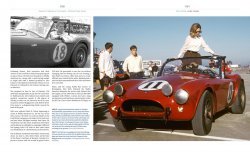 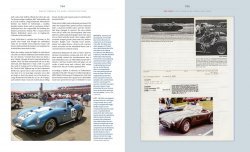 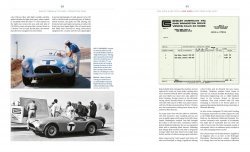 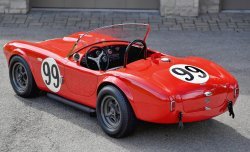 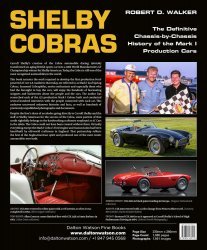 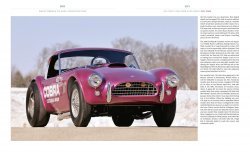 Carroll Shelby’s creation of the Cobra automobile during 1961-1962 transformed an aging British sports car into a 1965 World Manufacturers GT Championship winner for Shelby American. Today, the Cobra is still one of the most recognized automobiles in the world.

This book narrates the work required to develop the first production Ford-powered AC Ace 3.6 roadsters that today are referred to as Mark I Leaf Spring Cobras.

Seasoned Cobraphiles, novice enthusiasts and especially those who had the foresight to buy the cars, will enjoy the hundreds of fascinating snippets and backstories about the people and the cars.

The author has researched each of the 125 production Mark I Cobras built and conducted several hundred interviews with the people connected with each car.

This endeavor uncovered unknown histories and facts, as well as hundreds of previously unpublished photographs and documents.

Despite the lion’s share of accolades going directly to Carroll Shelby and the staff at Shelby American for the success of the Cobra, some portion of that credit rightfully belongs to the hardworking craftsmen employed at AC Cars in the 1960s.

The Cobra could not have been created without them. Virtually everything except the Mark I Cobra’s Ford engine and transmission had been hand-built by old-world craftsman in England. That partnership reflects the best of the Anglo-American spirit and produced one of the most iconic automobiles ever built. 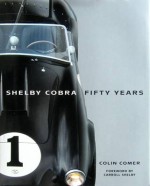 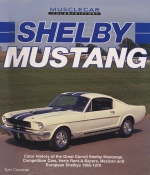 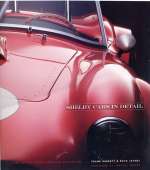 In Stock
ISBN:1893618943
SHELBY CARS IN DETAIL
CARS OF THE SHELBY AMERICAN COLLECTIO 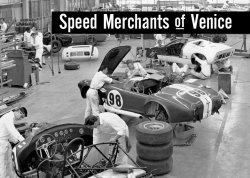 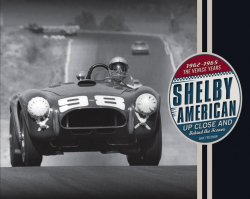