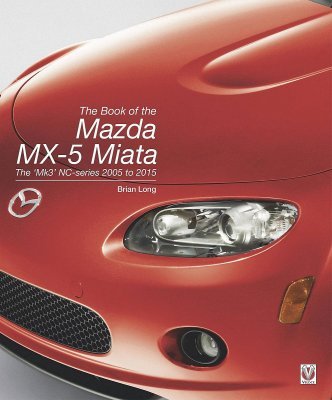 The Book of the Mazda MX-5 Miata: The ‘Mk3’ NC-series 2005 to 2015 reveals the fascinating behind-the-scenes history of the MX-5 NC series in detail, from its Ibuki concept car design cues to the evolving Jinba-ittai concept applied to the NC, and the multitude of changes that were applied to every aspect of the car, from visual design and safety, to powertrain and handling.

Along with a wealth of technical details covering everything from mechanical specifications and changes, to colour, trim and equipment options, Brian Long covers the MX-5 NC's global launch campaign, as well as how it was initially received by the press and the motoring public, and its eventual replacement after ten years of production by the ND series MX-5.

Spanning 10 years of production, the MX-5 NC's history is long and varied, encompassing everything from minor face-lifts to hard-top versions: every change throughout the NC model's life is documented.

From the earliest models, to the first brand-new NCs, and with sales performance and manufacturing figures in the major global markets of Japan, Europe, USA, Australia and New Zealand, this book reveals the full evolution of the MK-5 across the world

Including details of the Special Edition models, such as the ZSport, Icon, Miyako – even the Mazda-commissioned competition variant of the Jota for racing in the 2014 Nürburgring 24 Hours – this an unrivalled guide to the car's history.

The Book of the Mazda MX-5 'Mk3' reveals the entire history of the MX-5 NC in unprecedented and forensic detail, all extensively illustrated with reproductions of literature, contemporary prices, concept images, and diagrams. 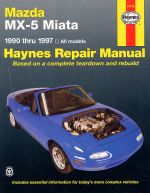 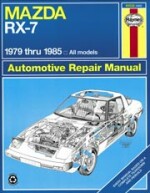 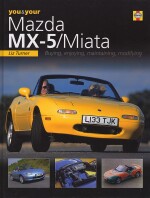 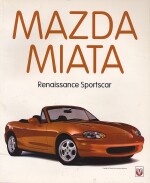 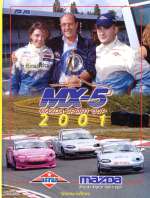 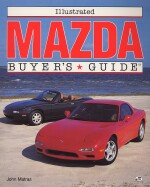