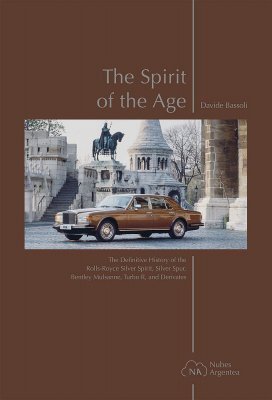 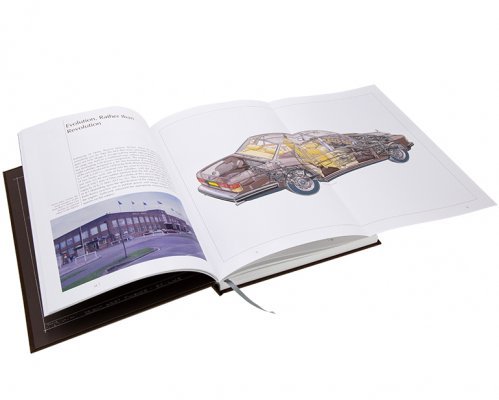 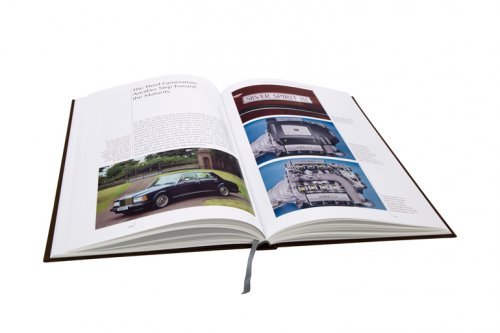 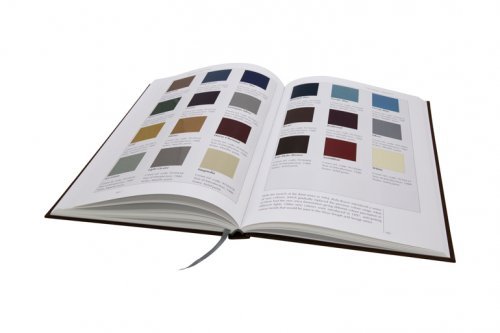 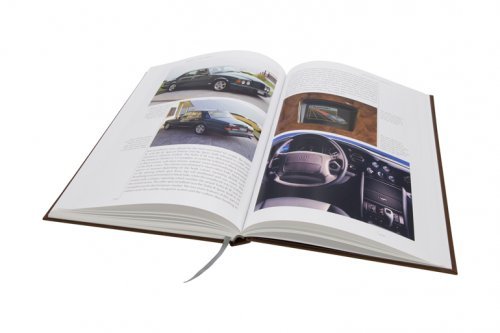 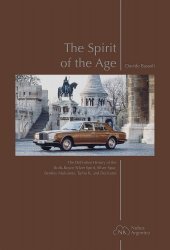 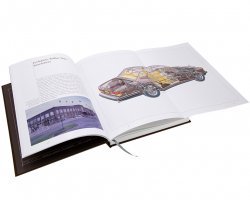 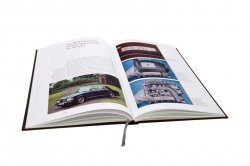 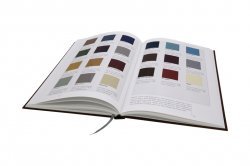 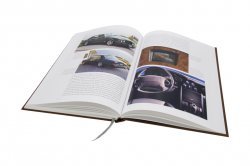 THE SPIRIT OF THE AGE

This definitive book covers the story of the Rolls-Royce and Bentley four-door saloons built from 1980 to 1998, also known as SZ series.

Written by Davide Bassoli following five years of research, The Spirit of the Age provides a complete description of the four series of the Silver Spirit and Silver Spur, with reported all the modifications.

The book describes the absolute quality pursued during the building in Crewe of these cars, which was the basis of the success of the SZ series, and includes specific chapters about the turbocharged Bentley versions, the special editions, and the Hooper and Jankel conversions.

Main features of the book: 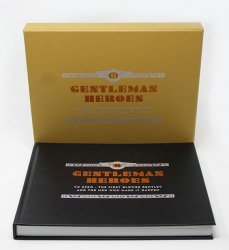 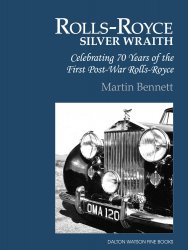 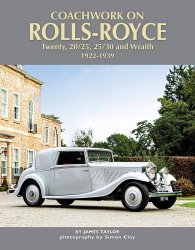 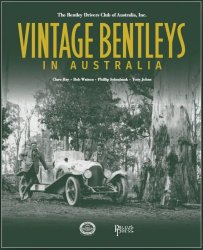 In Stock
VINTAGE BENTLEYS IN AUSTRALIA 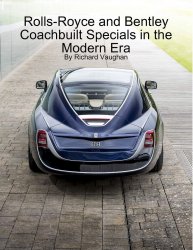 Currently not available
ISBN:9781365782206
ROLLS-ROYCE AND BENTLEY COACHBUILT SPECIALS IN THE MODERN ERA 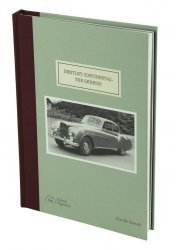 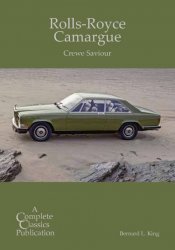