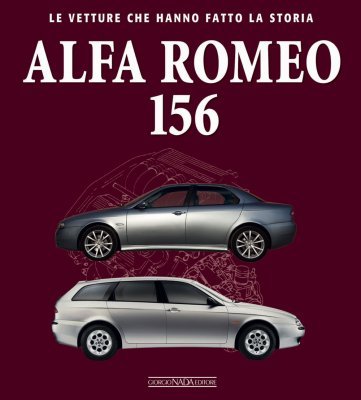 The Nineties began with the Alfa Romeo Style Centre leaving the historic Portello site and moving to Arese.

There, under the direction of Walter de Silva, a small group of designers had the task of outlining the new identity of the brand and, in particular, of the heir to the 155, a car that, despite its great success in competition, was never too popular due to many synergies with other Fiat Group cars.

A new vision of design, in formal continuity with tradition and the idea of recalling the stylistic features that characterize the  production cars, led to the birth of the 156 that would mark the market in the years to come.

Voted Car of the Year 1998, it relaunched Alfa Romeo on the national and international markets. An example of a happy and successful combination of style and performance, it was also appreciated in the Sportwagon family version which, with the restyling by Giugiaro, was followed by the Crosswagon.

This monograph tells the whole story of this fascinating car: from design to technology, to its industrial development, not forgetting more curious aspects such as its many roles in cinema and television. 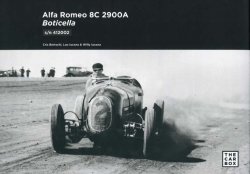 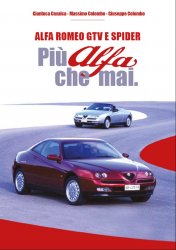 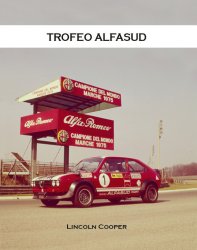 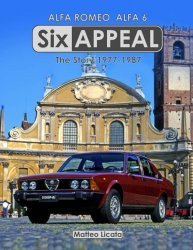 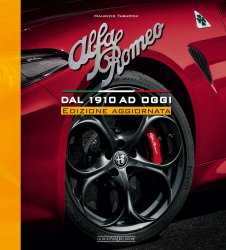 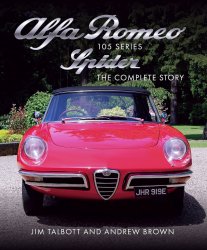 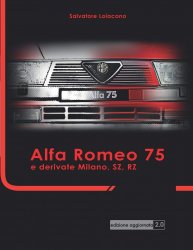