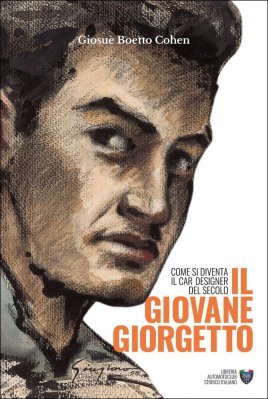 Boetto Cohen Giosue'
The adventure of the "young Giorgetto" has something of the great nineteenth-century tales, the family sagas, the climbs of boys from nowhere, which have always fascinated us. We are obviously... Read more
Publisher: Asi
Language: Italian
Category:
Giugiaro Personality
View book details
NEW RELEASES
Price: € 24,00
Availability: in stock
Shipped within 24/48 hours
Add to Favourites

The adventure of the "young Giorgetto" has something of the great nineteenth-century tales, the family sagas, the climbs of boys from nowhere, which have always fascinated us.

We are obviously talking about Giorgetto Giugiaro, the "Car Designer of the Century", the future father of the Golf, the Panda, the Delta and three hundred other cars.

The story begins in Piemonte at the beginning of the 20th century, when millions of Italians were leaving their country. Even grandfather Giugiaro is in Paris, trying to make ends meet. Giorgetto seems destined to follow in the footsteps of his ancestors, painters and decorators. But he also accepted his father's advice and plunged into the world of technology.

And then the men and the opportunities of destiny, the climb to the world he already dominates and the one he will dominate: Arese and Corso Marconi, Wolfsburg and Munich, Tokyo and Seoul.

Giorgetto's journey has good companions, who enliven the chapters of the book. Nuccio Bertone, Giuseppe Lurani, Rudolf Hruska, Gianni and Umberto Agnelli, Carlo De Benedetti, Vittorio Ghidella and Ferdinand Piëch are just some of the great helmsmen who enter the story in the first person.

And then the discovery of the Orient, a technological and cultural revolution that no one in Europe was paying attention to at the time.

Giugiaro's success story is both ultra-modern and ancient, a lesson from which young and old, and creative people in every field, can draw inspiration. 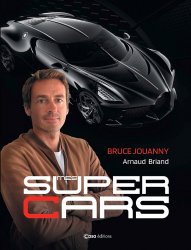 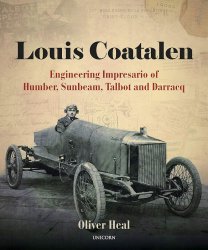 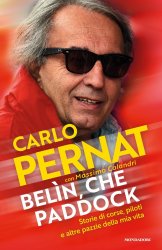 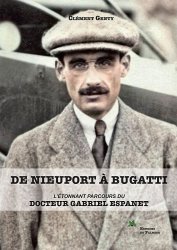 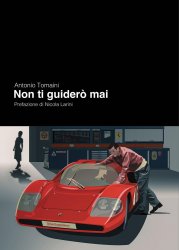 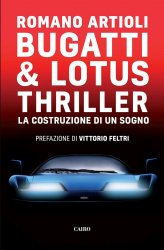 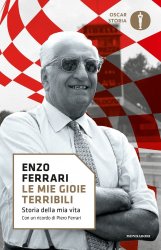