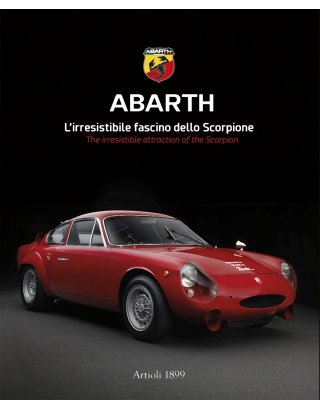 THE IRRESISTIBLE ATTRACTION OF THE SCORPION

Buzzonetti Daniele
When the brand was one of the greatest expressions in motor sport, there was a humorous joke going around that while not exactly making you laugh out loud, did penetrate the spirit: “Do you know... Read more
Publisher: Artioli Editore
Language: English, Italian
Category:
Abarth Cars
View book details
Price: € 55,00
Availability: in stock
Shipped within 24/48 hours
Add to Favourites

When the brand was one of the greatest expressions in motor sport, there was a humorous joke going around that while not exactly making you laugh out loud, did penetrate the spirit: “Do you know what a hare is? It's an Abarth rabbit!”

For decades, the Turin-based company, founded in Bologna on March 31st 1949 by Karl Abarth with Hapsburg rigour and a typical Italian spirit, made enthusiasts dream by offering them ‘utilitarian’ cars (like the famous Fiat 500 and 600), which were capable of achieving incredible performance thanks to a little bit of skilled tuning. When speed and acceleration were a myth, thanks also to a limited amount of traffic on the roads, Abarth made possible the dreams of those who wanted an Alfa or a Porsche, but could not afford such a high outlay. It was a concept that has been revived by the Fiat Group (owner of the brand since 1971), which currently offers the sparkling 500 and 124 Spiders in a super sporting version.

In 2019 the Scorpion brand manufacturer turns 70 and this book intends to retrace its long history, which has its roots in none other than the equally legendary Cisitalia brand, in the name of Tazio Nuvolari and in the initial Porsche projects. From that legendary story, Karl Abarth started his journey, initially with the famous sports ‘exhausts’ for every type of car, followed by a range of fast cars derived mainly from ordinary models from other manufacturers (sometimes even including a ‘tuning crate’ that allowed owners to produce DIY ‘pocket rockets’), right up to the construction of significant racing cars, driven in many cases by famous racers such as Jochen Rindt, Arturo Merzario and Hans Hermann.

To make the reading easier, the entire history of Abarth has been concentrated (without neglecting the others) on the 20 most representative models, around which characters, fascinating stories and surprising curiosities revolve. One of these regards the OT 1600, which was created by combining the body of the peaceful Fiat 850 sedan with the 160 hp engine from the two-seater racing 1600. The ‘Avvocato’ Gianni Agnelli fell in love at first sight with this bold and provocative ‘little bomb’ at the 1964 Turin Motor Show, and asked to try it out immediately for a trip from Turin to Milan and back, which he tackled on the 220 km/h redline. 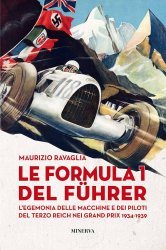 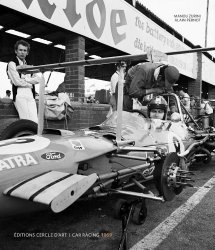 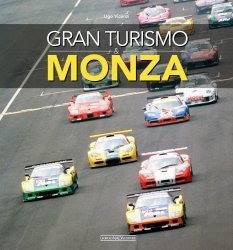 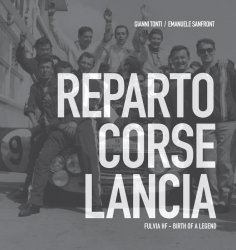 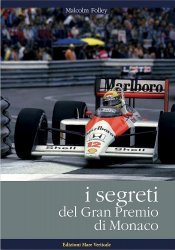 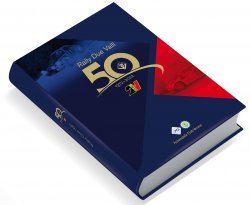