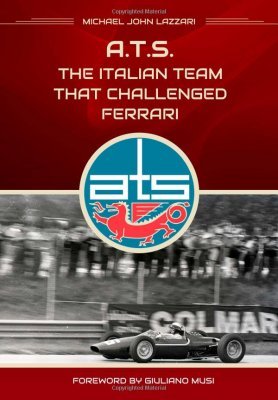 Lazzari Michael John
End of October 1961, the so-called “Palace uprising” taking place at Ferrari leads to the dismissal by the Commendatore of eight elements that have formed the core of the team of... Read more
Publisher: Amazon Distribution
Language: English
Category:
Ats
View book details
Price: € 15,00
Availability: in stock
Shipped within 24/48 hours
Add to Favourites

End of October 1961, the so-called “Palace uprising” taking place at Ferrari leads to the dismissal by the Commendatore of eight elements that have formed the core of the team of Maranello, capable of contributing in a decisive way to the just conquered Formula One World Title in the same season.

These include the designer Carlo Chiti and team manager Romolo Tavoni, who, along with most of the defectors, decide, thanks to the contribution of three wealthy businessmen of the time, to create a new all-Italian team, the Automobili Turismo Sport Serenissima (ATS): 11 February 1962, the headquarters are fixed in via Altabella 17 in the Centre of Bologna.

A few months later, the first stone of a futuristic factory in Pontecchio Marconi in places where will be built not only the car of Formula One, but also a road car Gran Turismo.

This initiative gives rise to huge interest, for the quality and the characteristics of those who made up the team, and because many see in ATS the true antagonist of the “Prancing Horse”.

This is the history of the Bologna racing team, through the words of veterans, documents of the time, and the numerous vintage photos, of his brief adventure in the 1963 season in Formula One and the ATS 2500, an innovative car unveiled at the Geneva Motor Show that is able to take part in the 1964 Targa Florio. 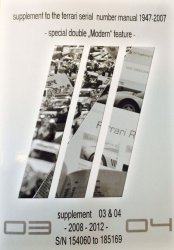 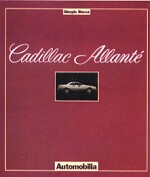 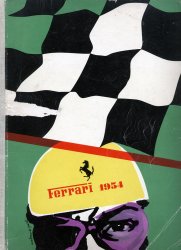