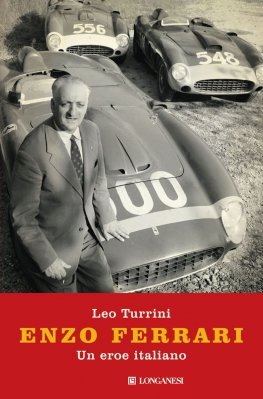 Leo Turrini's essay, published in 2002 and now reprinted in a revised and greatly enlarged edition, retraces the life of Enzo Ferrari, the man who, with his cars, created a veritable myth, an absolute protagonist of that unrepeatable season that marked Italy's transition from a peasant country to an industrial power.

There is much to tell about the legend of the "prancing horse" and much more to discover. The triumphs and defeats, the dramas, the politics and above all the loves.

Leo Turrini describes the public and private adventure of a man who left his mark on an era, revealing his dreams and torments: the hopes of his youth, the tragedy of a son lost too soon, the secret of a much-loved heir, the difficult relationship with his faith, the controversy with the Vatican, right up to his last love.

But also his friendships with stars from the world of entertainment, his relationships with legendary champions, from Nuvolari to Niki Lauda, and his special links with people who have made Italian history, from Mussolini to Togliatti, from Pertini to Gianni Agnelli. 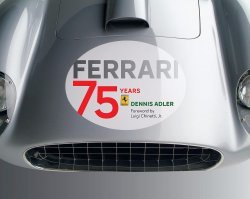 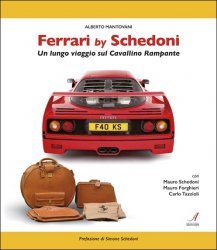 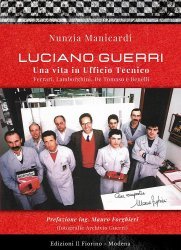 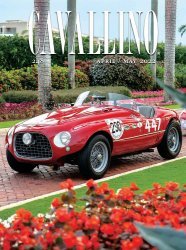 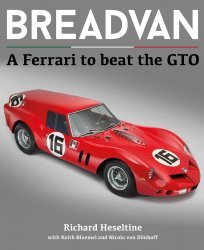 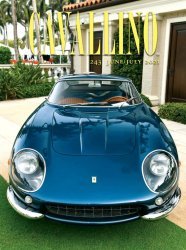 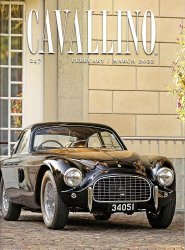