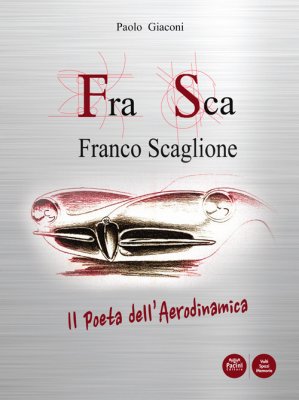 FraSca was the acronym with which Franco Scaglione signed his first bodywork sketches.

Through interviews with his daughter Giovanna, the book tells the story of Franco Scaglione's life, from his birth to his studies and the war years.

His short but intense career came to an end in the mid-1970s when his partner, the Austrian-Canadian Frank Reisner fled with the company's money, throwing the company, Intermeccanica, and Scaglione and his workers onto the streets.

He was responsible for the creation of more than 60 legendary car bodies such as the BAT 5, 7 and 9 made for the Bertone coachworks, the first car model produced by Lamborghini, the 350 GTV, the Alfa Romeo Giulietta Sprint and the 33 Stradale, considered his masterpiece.

Forgotten by the world of cars to which he had given so much, it was thanks to those cars that he was found in the early 1990s in Suvereto, a small Tuscan town, where he had lived in peace since 1981 and where no one knew his true identity.

After his death on 19 June 1993, his daughter, Giovanna, organized many celebratory events in memory of her father, to honour his world-renowned career. 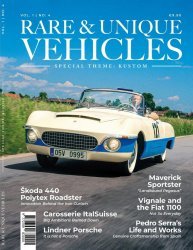 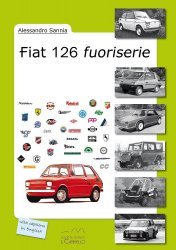 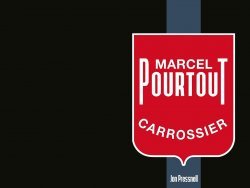 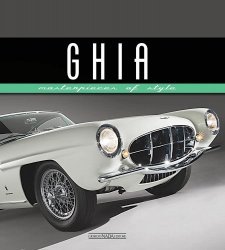 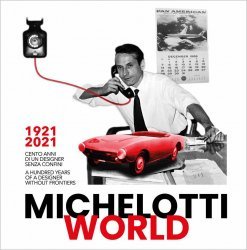 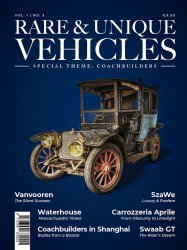