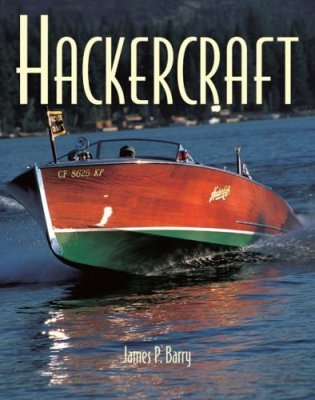 This book tells the story of the enigmatic John Hacker, his innovative designs, and his opulent, well-constructed boats.

Hacker was arguably the most significant runabout and power boat designer of the first half of the 20th century.

He started Hacker Boat Company in Detroit in 1914 and drafted some of the most successful and popular designs such as the Belle Isle Bear Cat.

The company was in its prime, and after opening a satellite location in Mount Clemens, Michigan, Hacker relocated his business, including all 68 employees, to the Mount Clemens location.

Despite the horrendous economic impact of the Great Depression, Hacker Boat Company pressed on. John Hacker stayed with the business until 1935 and again moved on. Hacker boats were built until 1961.

This book is organized chronologically with John Hacker as the through line, retracing his involvement with each company.

The book concentrates on the boats, the drivetrains, and the evolution of powerboat design. It highlights the life and times of John Hacker as well as the key designers and company officers that worked behind the scenes. 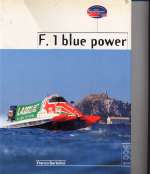 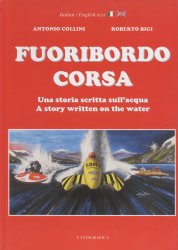 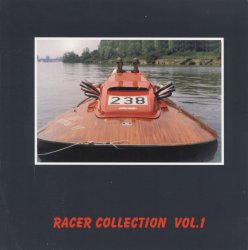 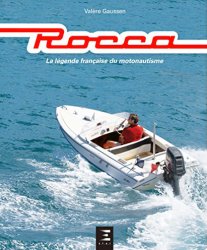 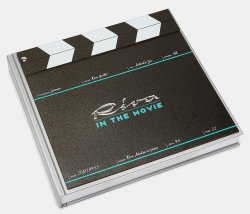 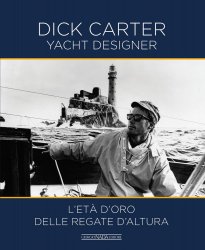 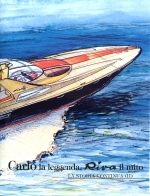