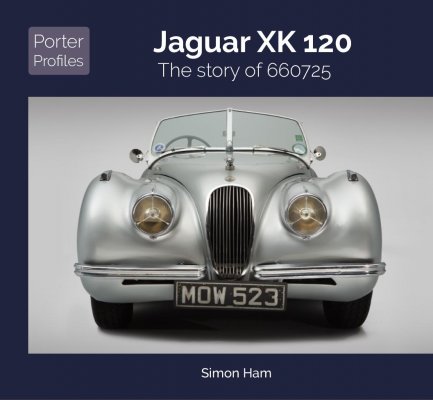 The third title in the 'Porter Profiles' series tells the incredible ‘Ripping Yarn’ of a well-travelled Jaguar XK 120.

Chassis 660725 was ordered new by Singaporean businessman and amateur racing driver Chan Lye Choon, but soon after its arrival it was acquired by Malayan-based Scotsman Bob Henderson, a young rubber trader who would keep the car for more than 60 years.

During its time in the Far East, 660725 was shot at by Communist Terrorists during the Malayan Emergency, competed in official and highly unofficial road races, and eventually followed its owner from Malaya to Indonesia.

Then it was back to Scotland – where the XK was occasionally used for towing de Havilland Mosquito aircraft as well as racing against them – and on to Canada, where it achieved notable success in ice-racing and rallying.

After a long period of hibernation, 660725 was restored in the early years of the 21st century before Henderson decided to carry out his own disc brake conversion. Amazingly, this resourceful engineer also fitted a turbocharger, which led to the elderly XK recording a 0-100mph time of 13.8 seconds!

Written by Simon Ham with considerable input from Henderson himself, this book covers all the car’s adventures in detail, bringing the story right up to date via its recent recommissioning work with its current owner. 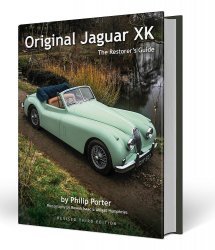 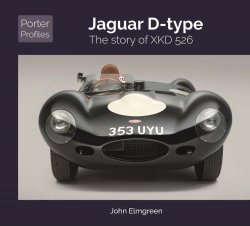 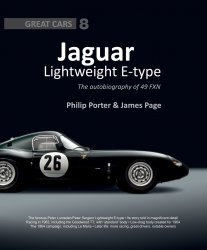 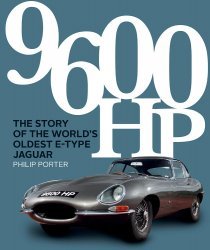 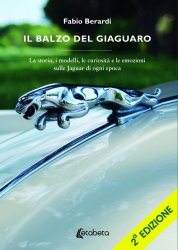 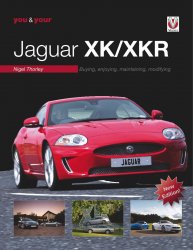 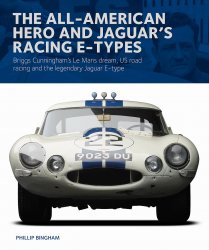