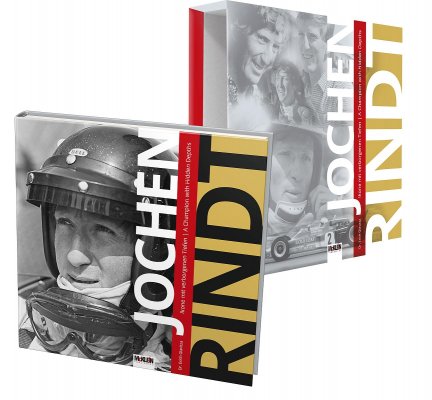 Glavitza Erich
It is September 5th, 1970. Austria has lost a national hero. Jochen Rindt is dead. The 1965 Le Mans winner who drove his way from airfield races to Formula Two and right on to Formula One, where he... Read more
Publisher: Reinhard Klein
Language: German, English
Category:
Rindt jochen
View book details
Price: € 110,00
Availability: in stock
Shipped within 24/48 hours
Add to Favourites

It is September 5th, 1970. Austria has lost a national hero. Jochen Rindt is dead. The 1965 Le Mans winner who drove his way from airfield races to Formula Two and right on to Formula One, where he was to be crowned champion posthumously, was a dazzling personality.

Born in Germany and raised in Austria, he knew how to polarize relationships. The book portrays his sheltered childhood with his grandparents after he lost his parents in the war, the onset of puberty, his rapid yet stormy career, and its tragic end in Monza. This is a portrait of a champion with hidden depths.

Dr. Erich Glavitza, journalist, author, racing and stunt driver and, on top of that, a PhD in philosophy, knew Rindt well and, in his well-known relaxed manner, has painted this picture of Jochen Rindt, that is as compelling as it is insightful and sensitive.

He describes Rindt's impetuous character and the little-known, completely different relationship he had with his half-brother, with whom Glavitza spoke at length for this book. Finally, Erich Glavitza analyses in detail the fatal accident at Monza with the F1 Lotus.

This is a comprehensive study of Jochen Rindt, the man and the racing driver, which is richly illustrated with private photos and with racing pictures some of which have never been shown before.

These include ones from Alois Rottensteiner, who was also close to Rindt and part of the racing scene of the 1960s and 1970s. The preface is by Bernie Ecclestone, Rindt’s manager and friend.

To mark the 50th anniversary of the racing driver's death, McKlein is presenting this 400-page large-format biography in a noble design and slipcase. 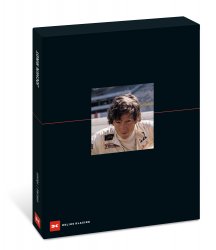 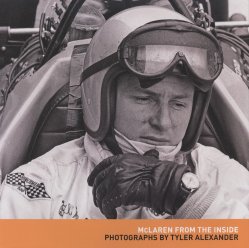 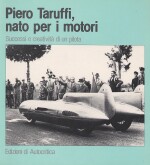 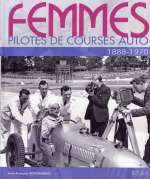 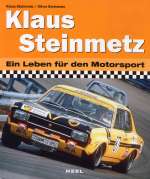 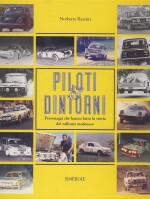 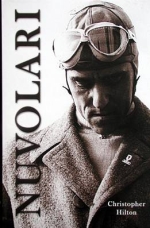