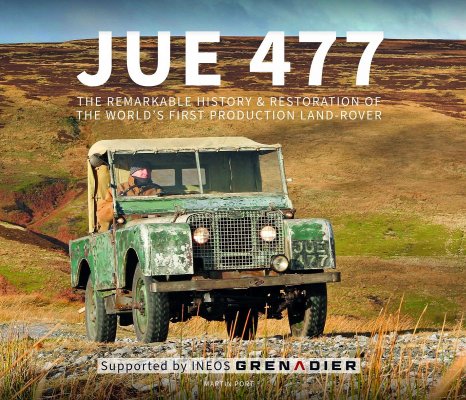 Port Martin
Unveiled to the world in 1948, Land-Rover not only revived the Rover Company's fortunes in a post-war period filled with austerity, but galvanized its future with the model's near-immediate... Read more
Publisher: Porter Press
Language: English
Category:
Land rover
View book details
Price: € 55,00
Availability: in stock
Shipped within 24/48 hours
Add to Favourites

Unveiled to the world in 1948, Land-Rover not only revived the Rover Company's fortunes in a post-war period filled with austerity, but galvanized its future with the model's near-immediate success.

After a first "pre-production" phase came to an end, the first official production models were assembled, starting with chassis 860001.

As the original record show, this vehicle was destined for King George VI, but the decision was made to postpone the presentation and 'number one' was instead held by the factory for the next 18 months.

860001, later registered JUE 477, spent most of its life in north-east England, working on farms and mining sites in Northumberland until it was bought for just £15 by farmer and miner David Fairless.

JUE 477 made a brief appearance at Land-Rover's 50th anniversary at Shugborough Hall in 1998, after which it was hidden in a stone barn for another 19 years.

In 2017, the first production Land-Rover was saved from oblivion and the process of registering and documenting many of its unique features began.

Over the next two years, a dedicated team of experts, led by Julian Shoolheifer, set out to restore the vehicle while retaining all of its original DNA, with an emphasis on maintaining its patina and reusing most of the original parts and as many components as possible 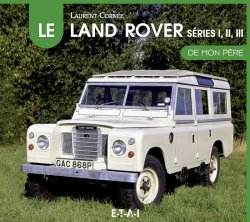 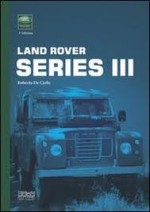 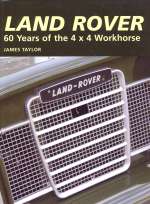 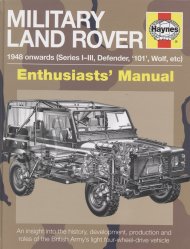 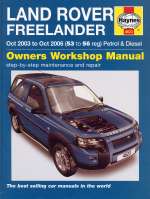 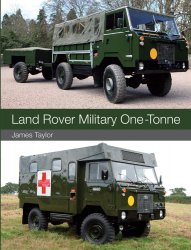 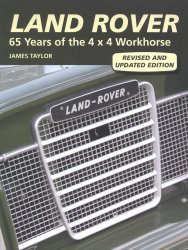