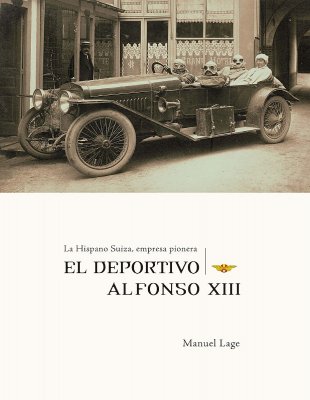 Lage Manuel
The most fruitful and creative period of La Hispano Suiza were their first years, from the foundation in 1904 until WW I, when each new engine or suspension system meant a new patent and therefore... Read more
Publisher: Ministerio De Economia Y Em
Language: Spanish
Category:
Hispano - suiza
View book details
Price: € 125,00
Availability: in stock
Shipped within 24/48 hours
Add to Favourites

The most fruitful and creative period of La Hispano Suiza were their first years, from the foundation in 1904 until WW I, when each new engine or suspension system meant a new patent and therefore a step forward not only of the brand but also of the automotive technology.

The content of this book follows the great activity of the Spanish brand in the world of international competition, started in 1908 and continued uninterrupted until 1914.

One of the main elements of interest is the genesis of the modern concept of sports cars: a light and high performance vehicle.

This concept was developed by La Hispano Suiza under the auspices of King Alfonso XIII, a great motor enthusiast and admirer of the Barcelona brand.

In 1909 and after the spectacular results in the circuit of San Sebastian, the King ordered one of those models for his personal use. The 1910 purchase invoice for the "racing car for His Majesty”, published in this book with the permission of the Archives of the Royal Palace of Madrid, can be considered as the birth certificate of the modern sports car.

For the first time it has been compiled and published the complete list of all the car models developed by Birkigt since 1901 (La Cuadra) until 1917.

All technical characteristics, all the production years and volumes of each model are detailed for both the Spanish and the French factories.

The list begins with the very first petrol engine of 1901, whose designs bearing the Birkigt signature, are published for the first time ever.

The design characteristics of each engine, the problems encountered in its operation and the measures taken to solve them are studied and described in detail. 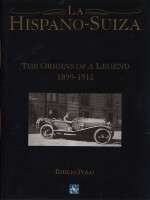 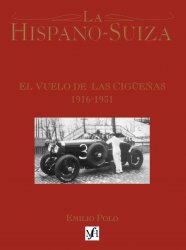 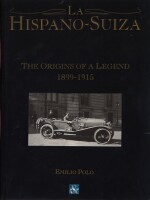 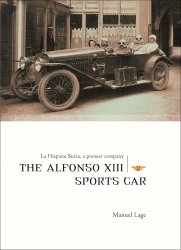 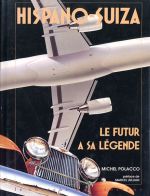 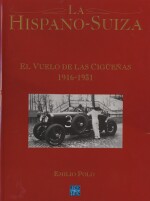 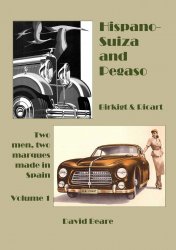