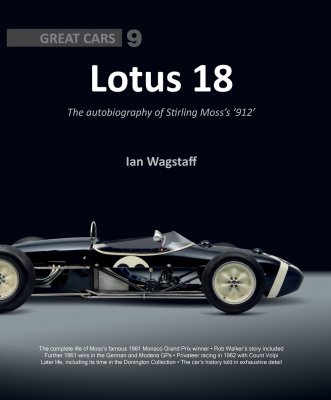 LOTUS 18 - THE AUTOBIOGRAPHY OF STIRLING MOSS'S 912 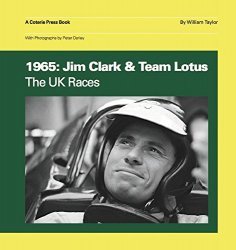 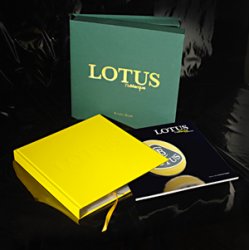 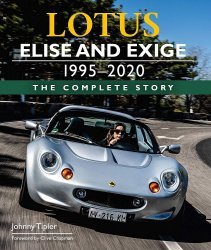 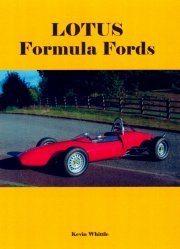 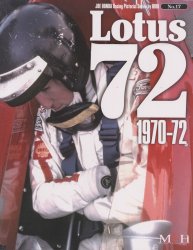 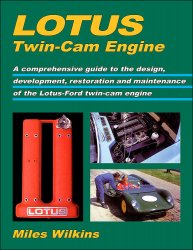 In Stock
ISBN:9781855209688
LOTUS TWIN-CAM ENGINE
A COMPREHENSIVE GUIDE TO THE DESIGN, DEVELOPMENT, RESTORATION AND MAINTENANCE OF THE LOTUS-FORD TWIN-CAM ENGINE, REVISED EITION 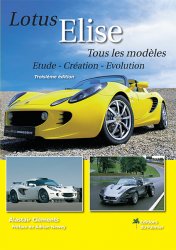