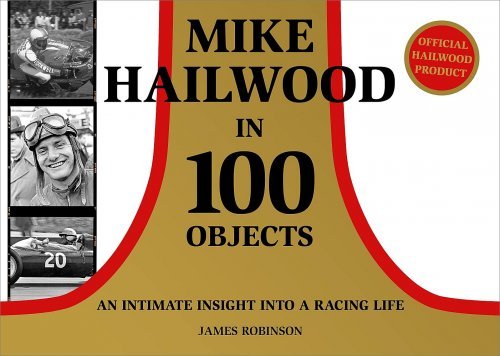 Mike Hailwood is a legend. Arguably the world’s greatest ever motorcycle racer, he transcended eras and generations. His two-wheeled racing career began - and he initially made his name - aboard big, British single cylinder machines, then he took to Japanese and Italian four-stroke multis, before finishing on booming V-twins and two-strokes.

He went from the black-and-white era, from one-colour dark leathers and pudding basin crash helmets, to the multicoloured, full-face helmeted, sponsorship driven days of the late 1970s. He found time to do some car racing too, recording a third at Le Mans in 1969 driving a Ford GT40, winning the 1972 Formula 2 European Championship and competing in 50 F1 Grands Prix, his debut in 1963, his last in 1974.

Though the car stats are impressive, the motorcycle ones are astonishing - nine world championships, 76 GP wins, 14 TT victories, his TT victories separated by 18 years, the first 1961, the last 1979.

It is almost impossible to comprehend the tragic irony that the life of this man, who had risked and survived so much, a hero to thousands for his derring-do, was curtailed as he drove the family car to collect a fish and chip takeaway. That his daughter Michelle died alongside him adds an extra layer to the tragedy.

Mike’s son David survived the accident and here has allowed access to the family’s treasure trove of personal artefacts. These range from the mundane to the magnificent, but together they tell the incredible story of Mike the Bike.

This is Mike Hailwood in 100 Objects. An intimate insight into a racing life. 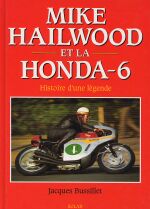 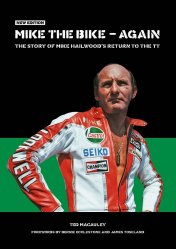 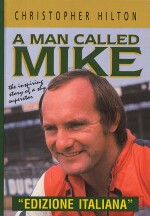 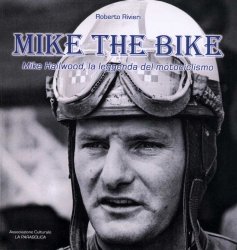 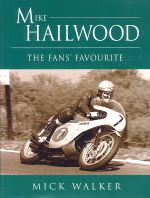