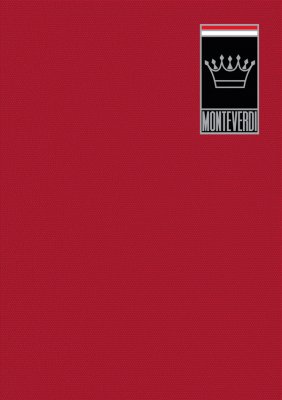 Gloor Roger , Wagner C.l.
English edition. How it was possible for Peter Monteverdi, the garage owner and sportscar specialist located in a suburb of the Swiss city of Basel, in but a few yearsʼ time to have been able to... Read more
Publisher: Monteverdi
Language: English
Category:
Monteverdi
View book details
Price: -
Currently not available
Notify me when available
Add to Favourites

How it was possible for Peter Monteverdi, the garage owner and sportscar specialist located in a suburb of the Swiss city of Basel, in but a few yearsʼ time to have been able to break into the ranks of well-established, world-renowned sports- and GT-car manufacturers?

This  question had fascinated the two automobile journalists Roger Gloor and Carl L. Wagner, and together with Peter Monteverdi they arranged to write a story covering his career, which culminated with the publication of the first Monteverdi book in 1980.

Beside Peter Monteverdiʼs personal reminiscences, countless articles that had appeared in printed matter over the years also served as informative sources. Even though he was only 46 years old in 1980, Monteverdi and his marque had already become vital statistics in automotive history.

After the death, in 1998, of Peter Monteverdi, Paul Berger, the custodian of the Monteverdi heritage, has made it possible for the authors to continue on with the further exciting and diversified developments undertaken by this great Swiss automobile designer and constructor after 1980.

Concurrently the 40-year-old text of 1980 has received a stylistic “face lift”, so to speak, in which a number of corrections had been made in conjunction with numerous supplementary additions that were considered important.

535 photos, some from the Monteverdi archive, illustrate the technical details of numerous cars and show the life of Peter Monteverdi. 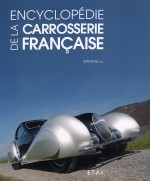 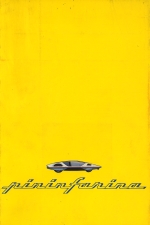 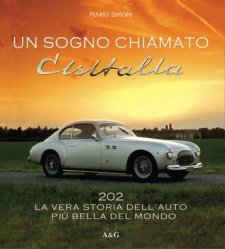 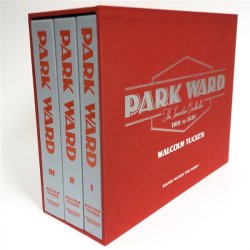 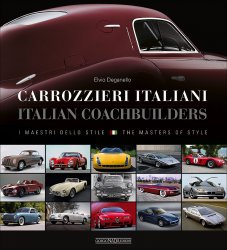 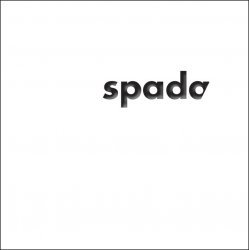