Casamassima Pino
Niki Lauda. A name, a legend. For motoring enthusiasts he was one of the best drivers of all time, but even those who have never been interested in engines have admired the incredible strength... Read more
Publisher: Cairo Editore
Language: Italian
Category:
Lauda niki
View book details
Price: € 14,00
Availability: in stock
Shipped within 24/48 hours
Add to Favourites

Niki Lauda. A name, a legend. For motoring enthusiasts he was one of the best drivers of all time, but even those who have never been interested in engines have admired the incredible strength that, after the Nürburgring accident, brought him back on track after only 40 days. .

When his single-seater caught fire on the German circuit on August 1, 1976, the world stood in suspense. And when he crossed the finish line fourth at the Italian Grand Prix on September 12th, with bloody bandages on his head, Ferrari fans brought him in triumph as if he had won the race.

Starting from the resuscitation room where he is struggling between life and death, Pino Casamassima traces the most important stages of the Austrian pilot's life.

From childhood to the break with the family of bankers who didn't want to go racing; from the beginning in 1968 with a Mini Cooper S to enter Formula 1 financed by a loan obtained from a competing bank.

And then the Ferrari engagement; the 1976 stake, the return to the slopes, the conquest of two world championships with the Cavallino and the sensational break with the Maranello home to move to Brabham, also thanks to a mountain of dollars.

Then the withdrawal from the circus to devote himself to the creation of an airline and, in 1982, the return to the track with McLaren with which in 1984 he will win the third world title and, in 1985, the definitive abandonment of competitions until the return as Mercedes man in the new era marked by Hamilton (brought to the team by him).

But in the book there is not only the driver Lauda. There is also man. With his great loves, Marlene and Birgit, his children, his friendship with Luca Cordero di Montezemolo who will bring him to call his firstborn Lukas, the diseases (he will undergo three transplants) and the personal battle to change the rules on track safety. 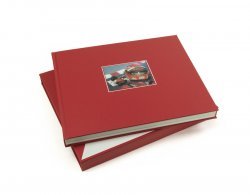 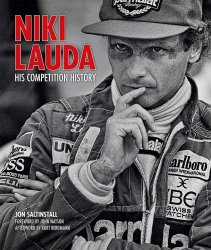 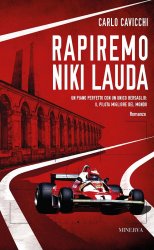 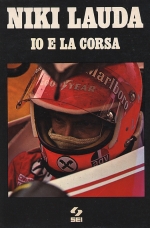 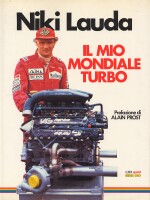 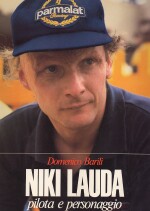