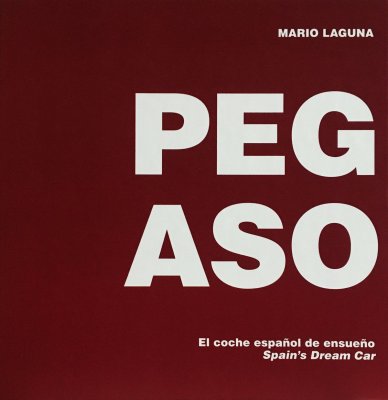 The Pegaso was a commercial brand of the Spanish group ENASA, a manufacturer of trucks, buses, tractors, armored vehicles, and, for a certain period, of sports cars.

The parent company, Enasa, was born in 1946 by taking over the Hispano-Suiza factories, under the direction of Eng. Wifredo Ricart. In the early 1950s, Pegaso undertook the construction of around a hundred Z-102 sports cars.

These cars were, in some respects, advanced for the time as they had a five-speed gearbox and very powerful four-camshaft supercharged engines and light alloy construction. The 1953 Z-102 was able to reach 225 km / h.

The chassis was offered for sale with the choice of various bodies, produced by the Italian Touring, the French Saoutchik, the Spanish Serra, or by Enasa itself.

In this volume, Mario Laguna has done an extraordinary and indispensable work  for fans of the mythical Spanish brand - extending that of the previous book, La Aventura Pegaso.

In the text 83 cars are treated and the author pays particular attention to the 67 survivors. Chassis, engine, type and body number are shown.

In addition, the list of international events that saw the Pegaso cars as protagonists and that of articles that appeared in the specialized press.

And, for modeling enthusiasts, the list of the main miniature reproductions of Pegaso cars. 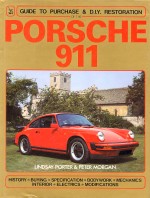 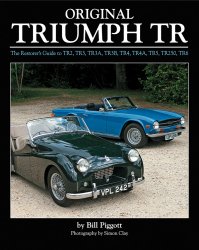 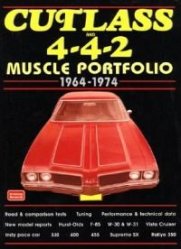 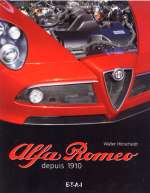 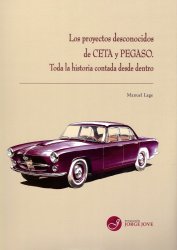 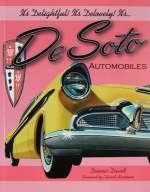 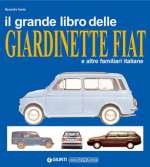