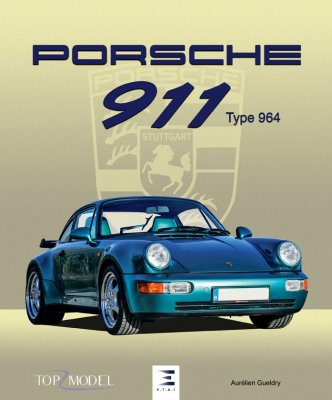 Gueldry Aurelien
Introduced in 1988 and marketed until 1993, the “new” 911, known as the Type 964, had over the years a particularly rich and varied range. It was a bridge between the old and the new.... Read more
Publisher: E.t.a.i.
Language: French
Category:
Porsche
View book details
Price: € 54,00
Availability: in stock
Shipped within 24/48 hours
Add to Favourites

It was a bridge between the old and the new.

The most important news, however, were under the skin. It combined the classic shape with a modern transmission and, in the case of the Carrera 4, an innovative all-wheel drive system.

This book details this formidable 911 generation, from various road versions to racing models.

Illustrated with photos, most of them unpublished, it is aimed at both the most demanding 911 enthusiasts and those who wish to discover the fabulous world of Porsche. 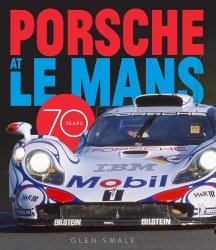 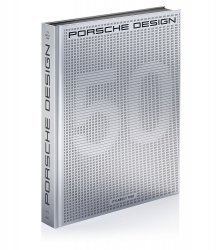 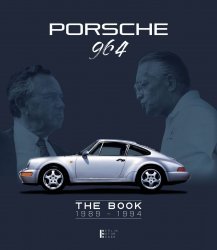 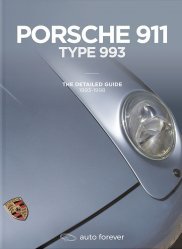 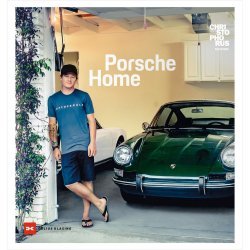 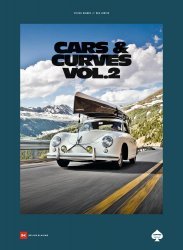 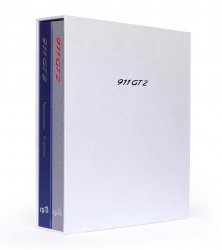