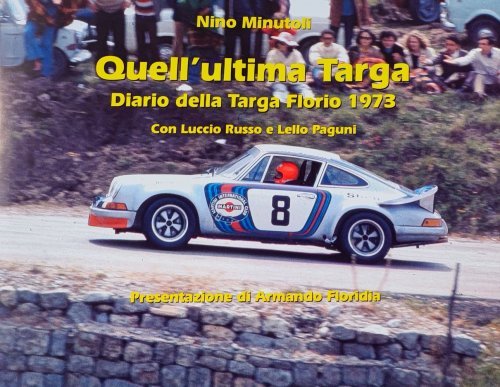 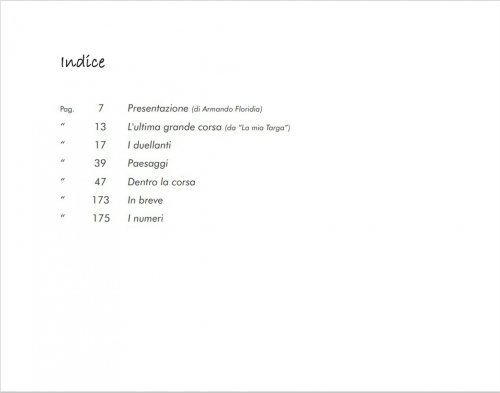 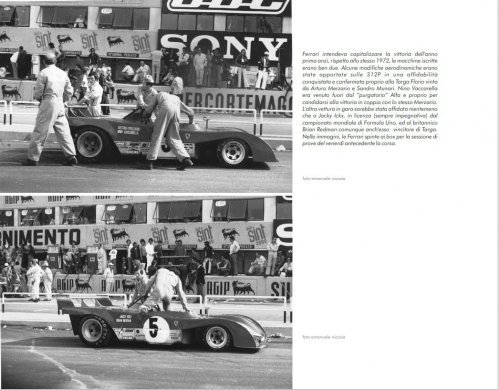 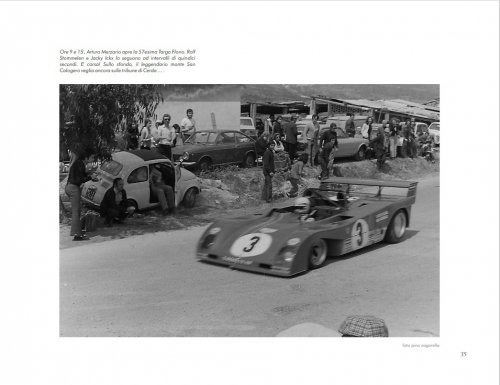 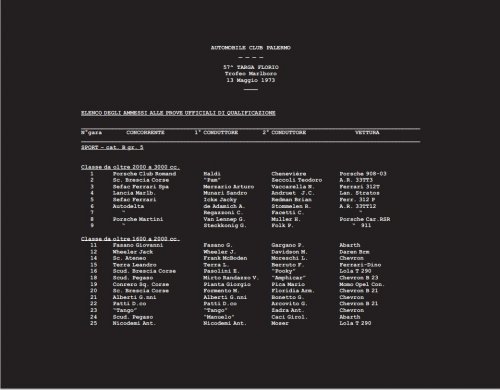 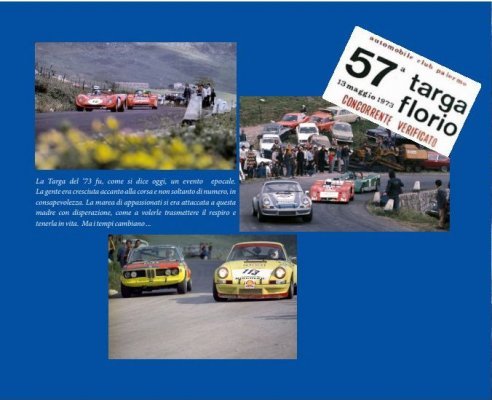 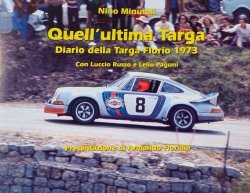 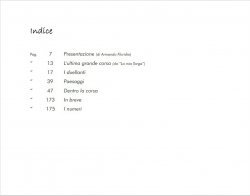 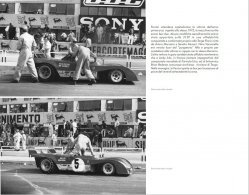 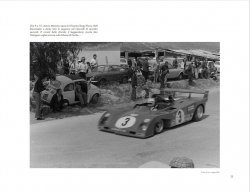 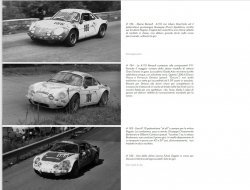 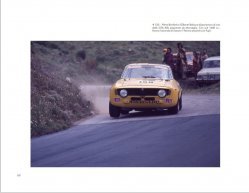 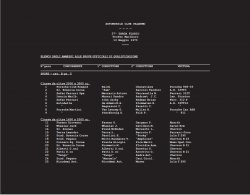 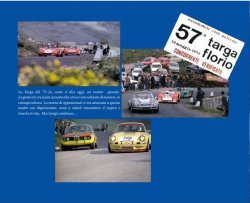 The year 1973 marked the end of an era, that of Targa Florio, the great road race wanted by Vincenzo Florio who, after watching the French Grand Prix, became enthusiastic about those racing cars that ploughed through the French roads at great speed and thought that a great race on the roads of his Sicily would bring the island international fame.

The great Sicilian race has a history of 73 years and, with the 1973 edition, is heading for a sad decline. The great road races are all a thing of the past, such as the Carrera Panamericana, Mille Miglia, and Mugello circuit. Only Vincenzo Florio's creation has survived, but it has become anachronistic and dangerous with the new sport-prototype cars, which are increasingly fast and high-performance and not suitable for the tight roads of the Madonie.

Fate is sealed, the '73 edition will also be the last one included in the World Sportscar Championship where Ferrari, Matra, Alfa Romeo, Mirage-Ford and Porsche are racing. Mirage and Matra don't go to Sicily because they consider the roads too narrow and dangerous for their cars, so the Italian cars remain: Ferrari and Alfa Romeo compete in the race. With them there are also Lancia and Porsche, which have always been linked to Sicily.

Muller and Van Lennep with the Carrera RSR are the first to cross the finish line of the 57th Targa Florio in 6h54'19 at an average speed of 114'691 km/h, followed by Munari-Andruet with the Lancia Stratos at a little less than 6 minutes, third Kinnunen - Haldi with Porsche. It is the first absolute victory of the 911 Carrera.

Already days before the race, rumours were circulating that this would have been the last Targa, in fact the international sporting commission was adamant, not granting the validity for the World Sportscar Championship in the following year.

Too many people, difficult to control at the roadside, too dangerous circuit without adequate protection for the increasingly powerful Prototypes. It would have been anachronistic to continue to race in those conditions on those roads that were risky for drivers and spectators.

The author, Nino Minutoli, gives us a valuable chronicle of that last Targa Florio and, with an original photographic documentation, each participant is represented and described, as well as the statistics of the race are exhaustively provided. 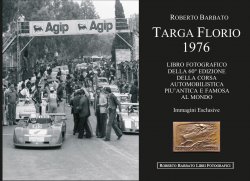 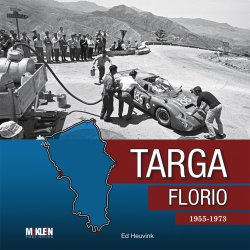 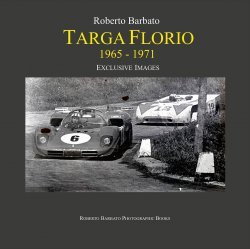 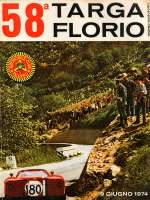 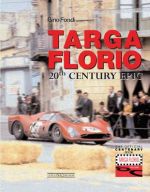 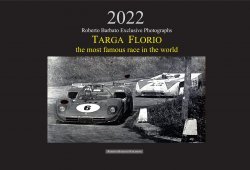