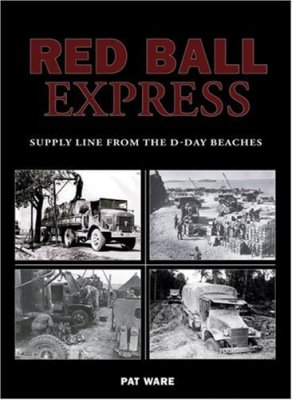 SUPPLY LINE FROM THE D-DAY BEACHES (US ARMY TRANSPORT)

Ware Pat
The Red Ball Express was the name given to the massive convoy effort which supplied the Allied armies moving through Europe after D-Day. The name came from a US railway term, as Red Ball was to... Read more
Publisher: Ian Allan Publishing
Language: English
Category:
Military vehicles
View book details
Price: € 49,00
Availability: in stock
Shipped within 24/48 hours
Add to Favourites

The Red Ball Express was the name given to the massive convoy effort which supplied the Allied armies moving through Europe after D-Day.

The name came from a US railway term, as Red Ball was to ship goods express.

Its success was a major factor in the rapid defeat of the German army. Some 28 Divisions were advancing across France and Belgium. Each division ordinarily required 700-750 tons of supplies per day, a total daily consumption of about 20,000 tons. To achieve this the Red Ball Express was conceived.

The operation lasted only three months, from 25 August to 16 November 1944, and was critical in ensuring that the Allied advance did not grind to a halt as a result of lack of supplies.

At its peak, the Red Ball Express utilized some 6,000 vehicles and shipped in excess of 12,000 tons of supplies to forward depots daily.

In this book, Pat Ware, a noted expert on the history of military transport and vehicles, examines in detail the history and operation of the Red Ball Express during these critical months when, if the supply chain had been broken, there was every possibility that the powerful German forces defending Normandy could have driven the Allies back into the sea.

Concentrating primarily on the 6,000 trucks utilized for the service, the book includes some 220 colour and black and white images to supplement the well-informed and detailed narrative. 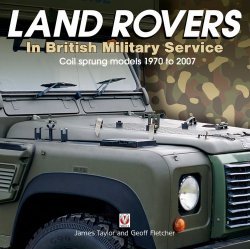 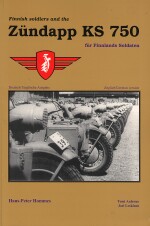 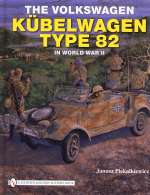 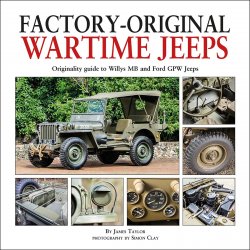 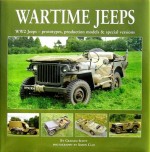