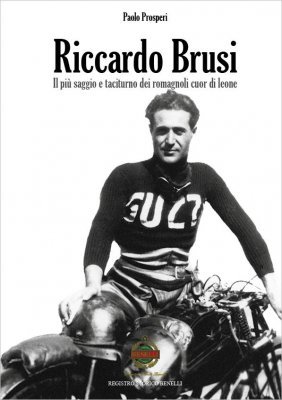 Born in 1901 in Mercato Saraceno, an ancient village twenty kilometres inland from Cesena, Riccardo Brusi began working as an apprentice mechanic at the age of 12, immediately showing a natural passion for engines that was strengthened during his military service.

Between cars and trucks, however, his passion for motorbikes prevailed, which soon translated into a desire to compete in speed races. Having shown his talent riding an AJS 350 'Big Port', at the age of 23 he was noted by Molaroni, who hired him as a test rider for their motorbikes, therefore forcing him to leave Cesena for Pesaro.

But he did not stay with Molaroni for long. Benelli, the great Pesaro factory that held high the prestige of Italian motorbikes with its technically advanced models, offered him to be part of its racing team, as second driver to support Tonino Benelli, the family's sporting flag bearer.

Thus came Brusi as a gregario, with precise and unbreakable team orders. At the wheel of the portentous Benelli 175, Tonino won race after race and Riccardo strictly watched his back, without envy, without restraint, fulfilled by a role that nonetheless allowed him to participate in important races, in contact with the most emblazoned champions.

In 1932 his value was recognised by Moto Guzzi, which wanted him in its official team, and Riccardo repaid it by winning the European 250 champion title at Monza, after a memorable duel with Alfredo Panella.

In the 244 pages of this book, Riccardo Brusi man and champion emerges in all his many faces. Paolo Prosperi's research is meticulous, almost maniacal, and extremely rich in notes that explain and deepen the details of the text, sometimes covering entire pages.

There are many photographs, documents and pictures accompanying the text. 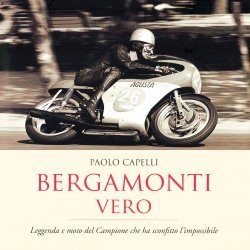 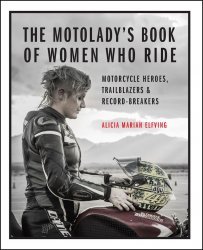 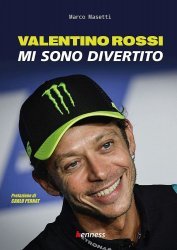 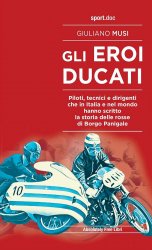 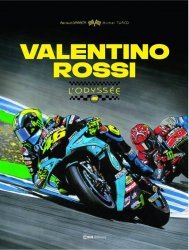 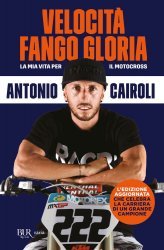 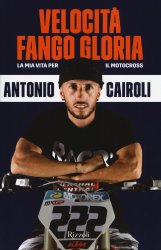