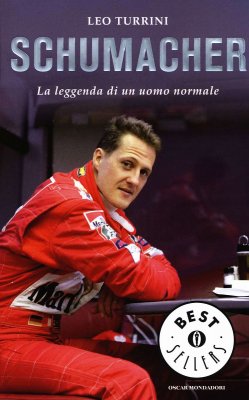 Turrini Leo
What counts more in Formula One, man or machine? Technological progress seemed to have given the definitive answer: the difference is made by the mechanical means. Then came Michael Schumacher.... Read more
Publisher: Mondadori
Language: Italian
Category:
Schumacher michael
View book details
Price: -
Currently not available
Notify me when available
Add to Favourites

What counts more in Formula One, man or machine? Technological progress seemed to have given the definitive answer: the difference is made by the mechanical means.

Many have written about him, but the man Schumi remains a mystery: very few can say they really know him.

In the era of global communication, the idol of millions of fans has chosen to hide his personality and his story.

In this book, Leo Turrini tries to unveil the secrets of an irresistible career, from school failures to running away to race karts, passing through that authentic obsession represented by Ayrton Senna, first a model and then an irreducible adversary.

All the way to understanding how and why Schumi, a 'normal man', became not only the greatest driver of his generation, but a true legend of our time. 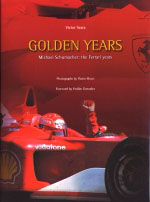 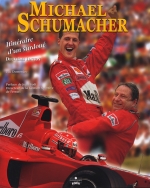 In Stock
ISBN:184425044X
MICHAEL SCHUMACHER THE GREATEST OF ALL
FULL ANALYSIS OF HIS RECORD-BREAKING SIX WORLD CHAMPIONSHIPS (H4044) 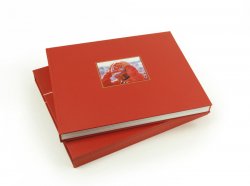 In Stock
THE GREAT CHALLENGE VOLUME 5 THE SCHUMACHER ERA 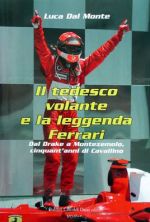 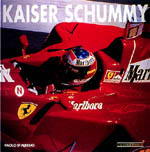