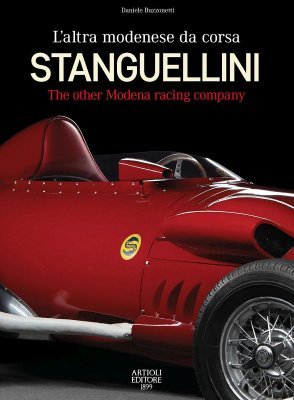 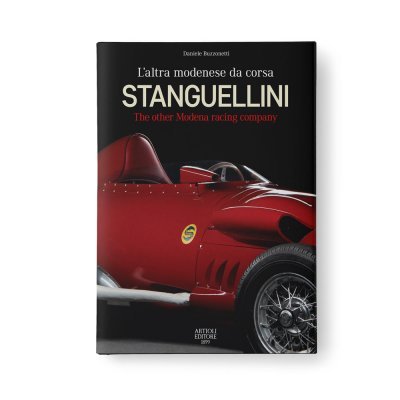 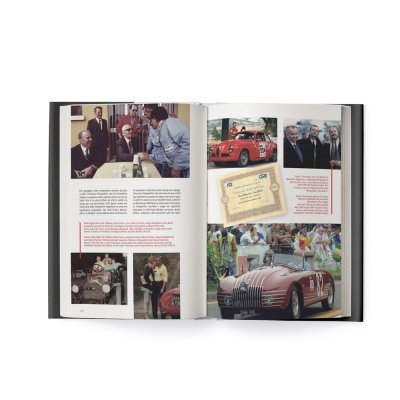 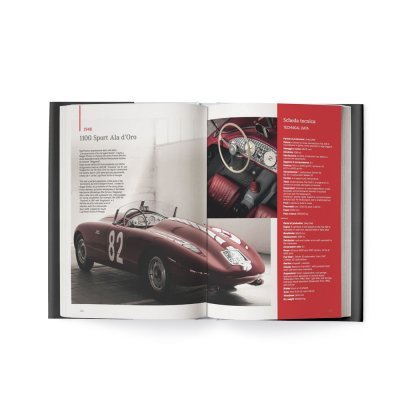 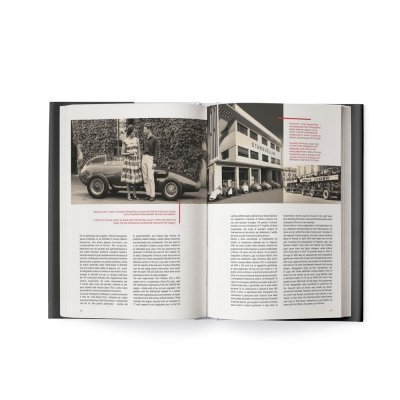 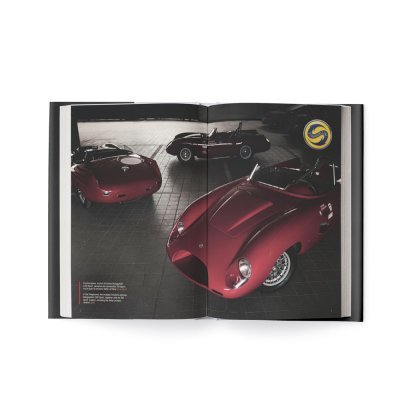 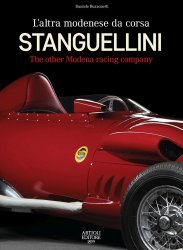 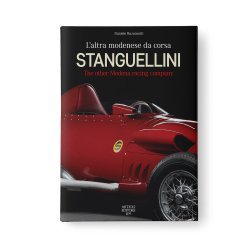 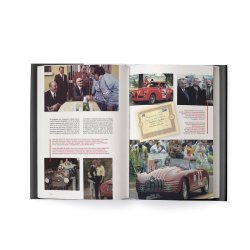 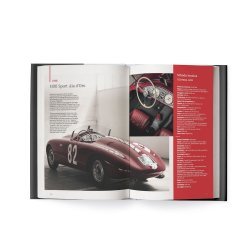 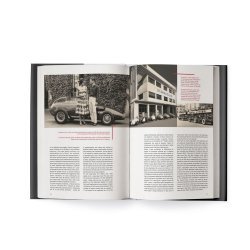 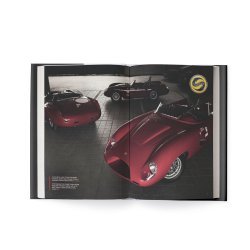 THE OTHER MODENA RACING COMPANY

Buzzonetti Daniele
The first of the book's 10 chapters is a bit of a provocation. In fact, it recalls how a 'small' Stanguellini Sport 1100, thanks to its excellent road-holding, beat the new and still unripe Ferrari... Read more
Publisher: Artioli Editore
Language: English, Italian
Category:
Stanguellini
View book details
NEW RELEASES
Price: € 48,00
Availability: in stock
Shipped within 24/48 hours
Add to Favourites

The first of the book's 10 chapters is a bit of a provocation. In fact, it recalls how a 'small' Stanguellini Sport 1100, thanks to its excellent road-holding, beat the new and still unripe Ferrari with its 12-cylinder 1500 cc engine, in some races in the 1947 season, the debut season for the newly-born House of the Cavallino.

The "discourtesy" received from a brand, equally Modenese and also involved in building sports cars, although with a smaller displacement, certainly irritated Enzo Ferrari, who, however, had nothing to say about it.

He had too much respect and friendship for the 'Mago' Vittorio Stanguellini, from the time when the latter was seen in Modenese racing circles in the company of his father Francesco, a pioneer of Modena motoring.

A great family, that of Stanguellini in Modena: in the second half of the 19th century, Celso, Francesco Sr.'s father, had founded a company for the construction of orchestral timpani with patented mechanical tuning.

Francesco Sr. became the first Fiat dealer in Modena, while his son Vittorio later expanded the partnership with the Turin-based company, but his passion and technical skills also led him to preparing and building racing cars by the early 1930s.

Vittorio knew what he was doing and put together a small empire, based above all on the Sport 750 and 1100: the workshop in Viale Moreali and later the larger one in Via Schedoni, became a worldwide reference, from 1958/'59 marked by the construction of the Formula Junior cars (later to become Formula 3), for drivers on the rise.

The Stanguellini F. Junior with Fiat 1100 engine elaborated with 90 Hp and 200 km/h is the most popular and winning car of the crowded category. The 'Junior' regulations, however, required that the engine be derived from a production car, albeit with ample scope for elaboration.

Being linked to Fiat, in the 1960s Vittorio Stanguellini, by then flanked by his son Francesco Jr., produced a number of Formula Junior single-seaters (including the modern 'Delfino') and then Formula 3, with engines derived from the Turin company's '1300' and '124'.

Thanks to the brand's copious archive material (photographs and documents), Stanguellini: the other racing car company from Modena traces in detail the history of the company with the blue 'S' on a yellow field (the colours of Modena).

A chapter of the volume is entirely dedicated to the Museum - set up by Francesco at the time and now impeccably cared for by his daughter Francesca - and is in practice a 'guided tour' on the cars and the curiosities they house.

The same cars, perfectly restored, have been photographed outside in a scenographic way and can be admired in the 'portfolio' enclosed in the volume itself. 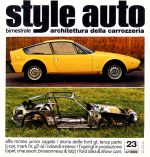 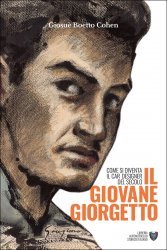 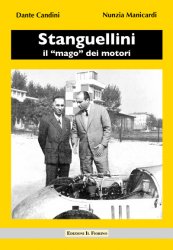 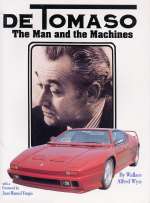 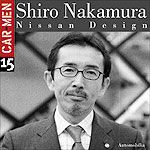