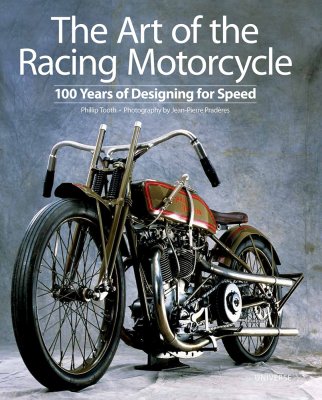 THE ART OF THE RACING MOTORCYCLE

100 YEARS OF DESIGNING FOR SPEED 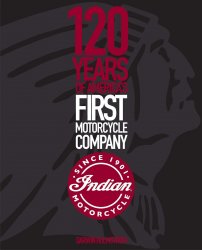 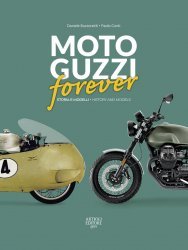 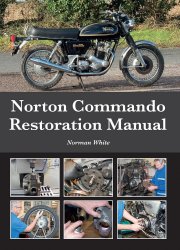 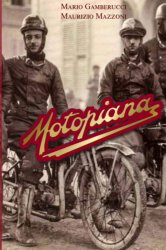 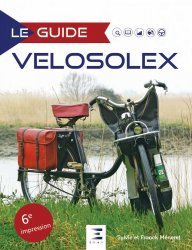 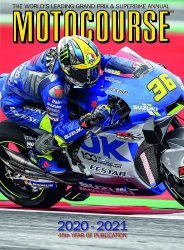 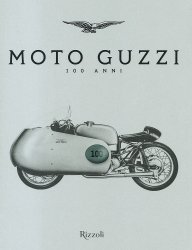