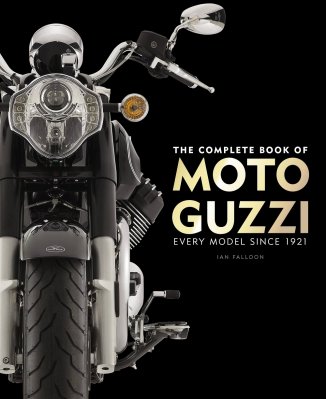 THE COMPLETE BOOK OF MOTO GUZZI: EVERY MODEL SINCE 1921 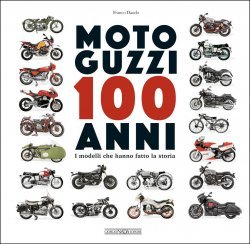 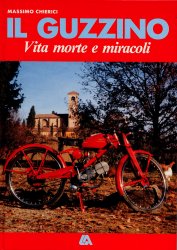 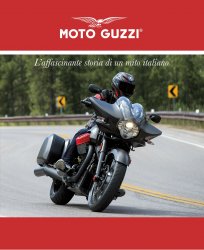 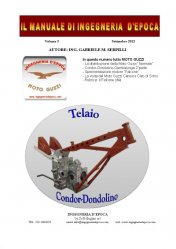 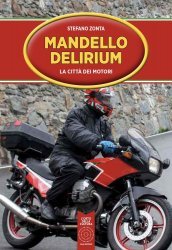 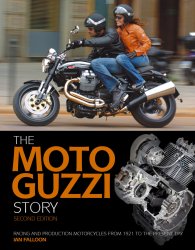 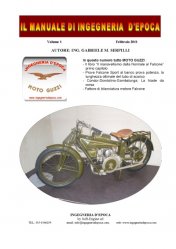