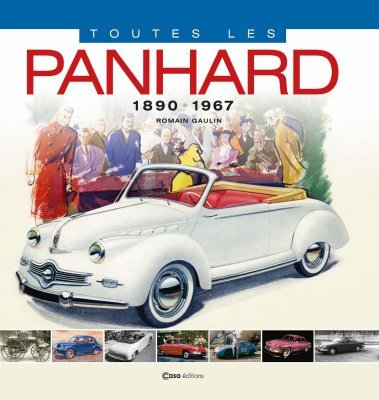 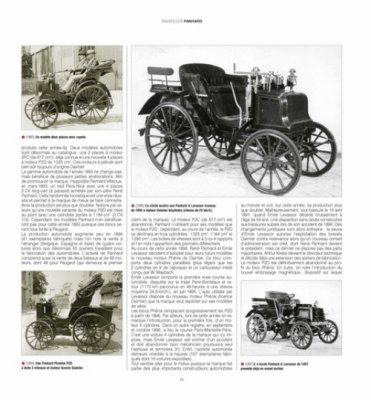 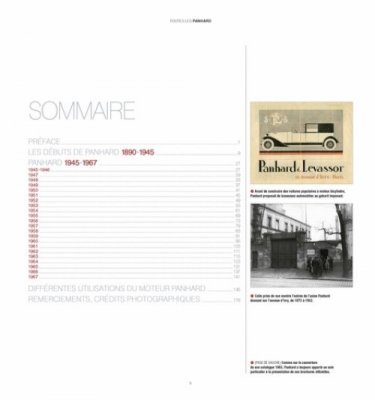 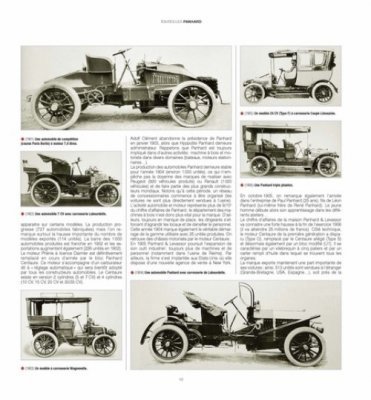 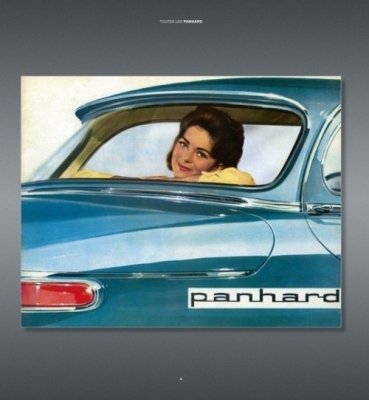 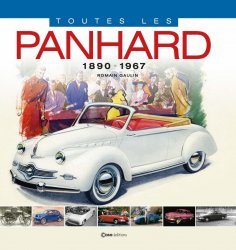 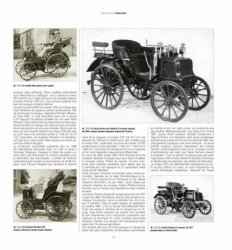 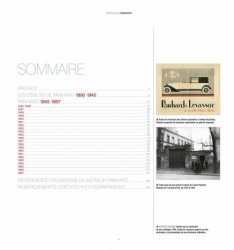 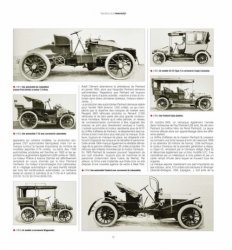 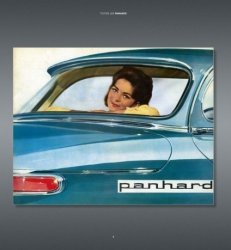 Considered the fourth largest French manufacturer (after Renault, Peugeot and Citroën), Panhard is also the oldest car manufacturer in the world!

The so-called 'doyenne des marques' has been producing cars since 1890.

Panhard first built luxurious and exclusive models, then popular cars, in order to reach a wider public and satisfy the growing demand after the war.

But all these products had intelligence and technical innovation in common. Because it was unable to adapt its industrial apparatus in the best way possible, the company had to definitively stop producing cars in 1967.

The author traces the entire history of Panhard in chronological order, describing, year by year, the evolution of each model and its genesis.

Technical characteristics, prices and known production figures are also given.

At the end, the reader will find a chapter dedicated to the different uses of Panhard engines.

Many period photographs illustrate the book, to help you discover the world of Panhard... 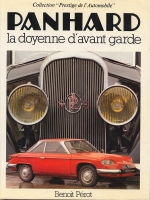 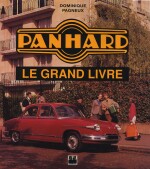 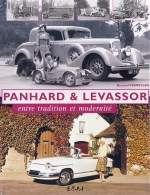 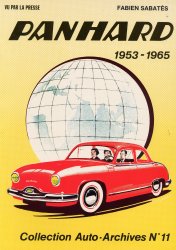 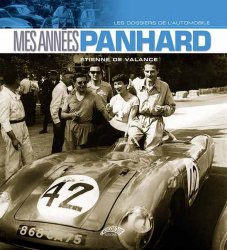 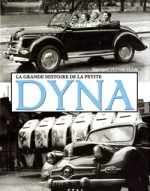 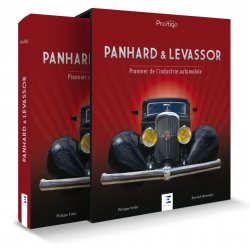