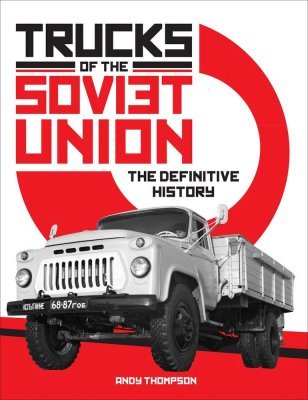 TRUCKS OF THE SOVIET UNION

When the Communists raised the red flag over Russia in October 1917, they inherited a country with virtually no truck industry.

By the time of the Soviet Union's demise at the end of 1991, its engineers, designers and workers had created one of the world's largest truck industries. To do that, they had faced and overcome huge challenges.

For more than seventy years, trucks in the Soviet Union were designed and built to be part of a vast planned and ordered transport system, interacting rather than competing with trains and waterways.

Each factory built specific trucks with their own roles to play in the grand design of the planned economy.

The vast natural environment also played its part. Soviet truckers were faced with driving huge distances across a landscape that included some of the coldest and hottest places on earth, a country that spanned Europe and Asia, the Artic Circle and the Caucasus region.

Trucks of the Soviet Union recounts how the truck industry helped build Soviet industrial might, shares the chaos and pain those proud truck makers suffered after the hammer and sickle was hauled down from the Kremlin flag poles and reveals the newly confident and buoyant truck industry that has risen from its post-Communist ashes to become a part of a newly resurgent Russia. 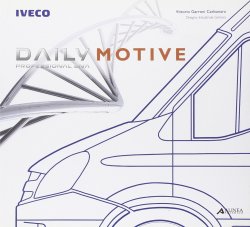 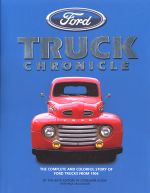 Currently not available
ISBN:1412712254
FORD TRUCK CHRONICLE
THE COMPLETE AND COLORFUL STORY OF FORD TRUCKS FROM 1904 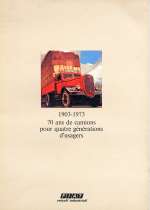 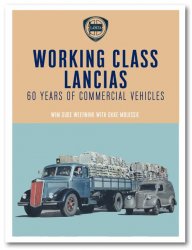 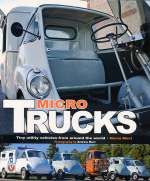 In Stock
ISBN:9781845841751
MICRO TRUCKS
TINY UTILITY VEHICLES FROM AROUND THE WORLD 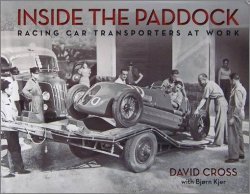 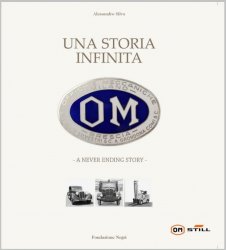