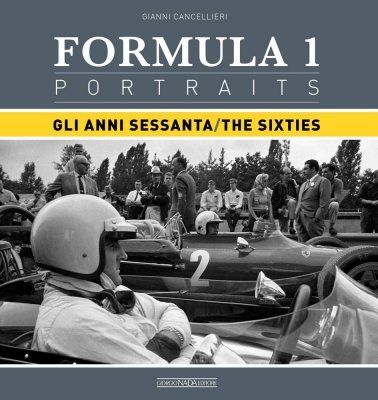 Cancellieri Gianni
A collection of characters, drivers, champions and technicians who animated the glorious 1960s of Formula 1. In this unique volume - the first in a series that, decade after decade, will review the... Read more
Publisher: Giorgio Nada
Language: English, Italian
Category:
Formula 1
View book details
NEW RELEASES
Price: € 75,00
Availability: in stock
Shipped within 24/48 hours
Add to Favourites

A collection of characters, drivers, champions and technicians who animated the glorious 1960s of Formula 1.

In this unique volume - the first in a series that, decade after decade, will review the history of the top Championship up to the 2000s - are the portraits that do the talking. All thanks to an unparalleled repertoire of never-before-seen images accompanied by texts by Gianni Cancellieri, one of the greatest connoisseurs of the racing world.

7 February 1960. Bruce McLaren wins the Argentine Grand Prix at the wheel of the rear-engined Cooper. It was an epochal turning point : to be successful, single-seaters had to have their engines behind the cockpit.

This was the beginning of a decade of great achievements, victories and tragedies, but also of exceptional champions such as Phil Hill, Jack Brabham, Jim Clark, John Surtees, Graham Hill, Denny Hulme, Jackie Stewart and many others.

And in this "gallery of faces" there are also designers, team managers, mechanics, pit women and the ever-changing world of the public.

Formula 1 Potraits The Sixties is all this and much more. A book that should not be missing from the bookshelf of the Formula 1 enthusiast as well as the young neophyte who, for the first time, approaches this fascinating world. 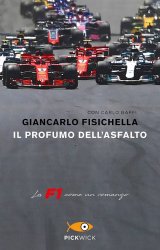 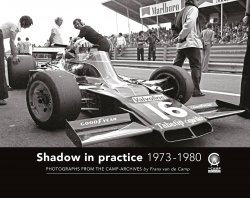 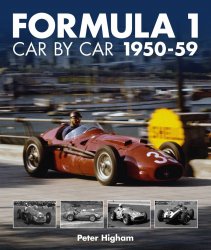 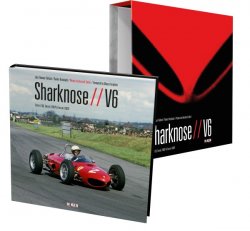 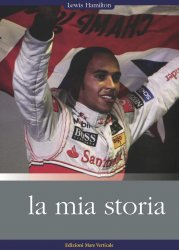 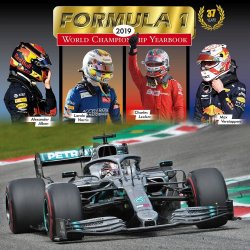 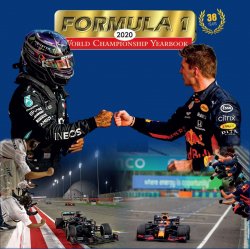