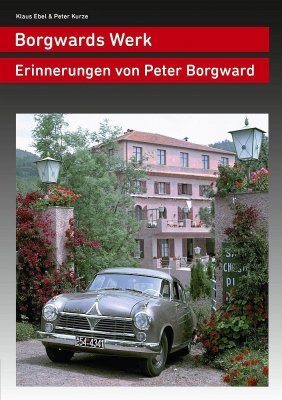 Ebel Klaus , Kurze Peter
At the end of July 1961, the chairman of Borgward's supervisory board, Johannes Semler, got into his Mercedes 300 and went to the Bremen court. He asked the president of the court for an... Read more
Publisher: Peter Kurze Bremen
Language: German
Category:
Borgward
View book details
NEW RELEASES
Price: € 28,00
Availability: in stock
Shipped within 24/48 hours
Add to Favourites

At the end of July 1961, the chairman of Borgward's supervisory board, Johannes Semler, got into his Mercedes 300 and went to the Bremen court. He asked the president of the court for an arrangement procedure with liquidation of Borgward's group of companies.

After 55 years, this meant the end of car production in the Hanseatic city. More than 15,000 workplaces were lost at the factories in Sebaldsbrück, Hastedt and Neustadt.

Ten years later, the son of car manufacturer Carl F. W. Borgward, Peter, described his father's life and that of the Borgward companies to journalist Klaus Ebel. Ebel's series of articles never reached a wide public and fell into oblivion.

It was only in the spring of 2021 that Bremen-based writer Peter Kurze discovered these articles in various archives and complemented them with photographs from his extensive collection, which contains over 100,000 images.

The result is the present volume with 112 pages and over 160 illustrations. It tells the story of Carl F. W. Borgward's career, his training, his studies in mechanical engineering, his military service in the First World War and his way to independence.

This is succeeded by the history of companies, cars, and men. Peter Borgward's testimony offers an in-depth view of the ups and downs of Bremen's largest company. The book ends with a chapter on the causes of the bankruptcy and the missed opportunities to save the factories.

The rescue failed, the authors argue, because of the dilettantism of the people involved. As German Chancellor Helmut Schmidt said: 'Die Dummheit von Organisationen ist nicht zu unterschätzen!' (The stupidity of the actors is not to be underestimated!). The same authors conclude that bankruptcy could have been avoided if only the opportunities had been recognised and used purposefully. 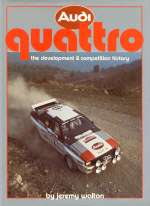 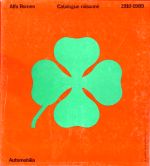 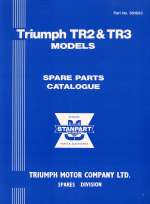 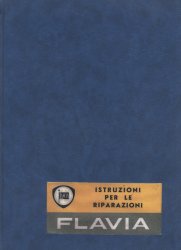