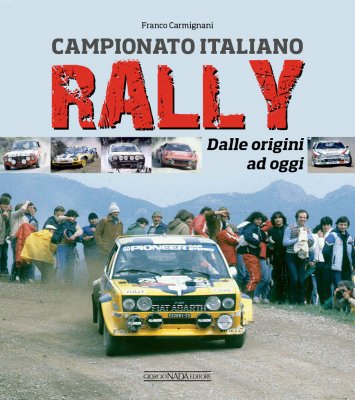 Carmignani Franco
In 2021 the Italian Rally Championship will be celebrating its 60th anniversary. The first edition was in fact held in 1961, beginning with the Coppa Riviera di Ponente. It took a few years for the... Read more
Publisher: Giorgio Nada
Language: Italian
Category:
Rally
View book details
Price: € 50,00
Availability: in stock
Shipped within 24/48 hours
Add to Favourites

In 2021 the Italian Rally Championship will be celebrating its 60th anniversary. The first edition was in fact held in 1961, beginning with the Coppa Riviera di Ponente.

It took a few years for the sport to find its feet, freeing itself from formulae associated with trials and circuit racing.

Initially there were two “schools”: one in Liguria represented by Gigi Taramazzo, Leo Cella and Franco Patria and one in Veneto with the first “superstar champion”, Arnaldo Cavallari, the “discoverer” of Sandro Munari who soon, thanks to the commitment of Lancia and Fiat, was to make Italian rallying a global phenomenon.

It was in this setting that over the years drivers of the calibre of Miki Biasion, Dario Cerrato and Paolo Andreucci followed one another.

This book examines this long history from its origins through to the present day, with an introductory section devoted to the primordial years from 1961 to 1970. Specific chapters deal with the “golden years” – from 1970 to 1999 – before a long final chapter brings the story up to date.

Richly illustrated with the majority of images previously unpublished, the work is completed by results from each rally, with details of every crew to have obtained a top-three placing.

A book for enthusiasts and newcomers to the sport, but also an indispensible research aid for those working in the field. 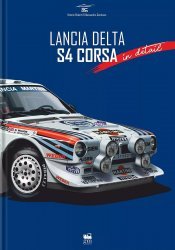 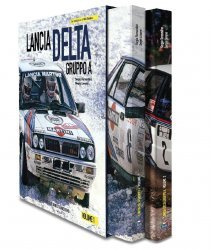 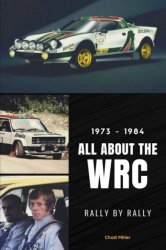 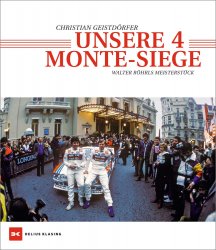 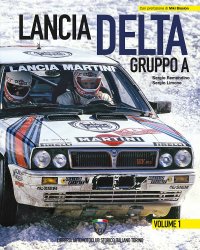 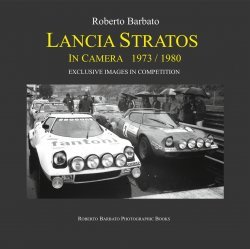