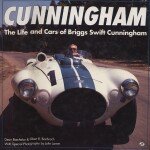 CUNNINGHAM THE LIFE AND CARS OF BRIGGS SWIFT CUNNINGHAM

Briggs Swift Cunningham was a classic American sportsman. He made his name racing automobiles from Sebring to Le Mans.

He built his own line of Cunningham sports and racing cars and collected classic automobiles from around the world.

And he piloted twelve-metre yachts to win the America's Cup. Rarely in the racing world has so much been accomplished by one man.

Cunningham: The Life and Cars of Briggs Swift Cunningham is a biography of the man, his cars, and his racing exploits, packed with more than 200 black and white and colour photographs.

Bitten by the racing bug while young, Cunningham imported the first racing Ferrari into the USA. Smitten by the glory of Le Mans, he mounted an attack to win the coveted French race driving Cadillacs, Corvettes, D Type Jaguars, and his own Cunningham cars.

His automobile racing started at the dawn of the 1940s, and he did not stop until running his last race in 1965. During that time, Cunningham also built a line of American sports and competition cars, including the C-1, C-2R, C-3, the great Chrysler Hemi-powered C-4R and C-4RK, C-5, and the C-6R.

For this book, John Lamm photographed in colour the cars from Cunningham's famous collection, including the 1913 Peugeot, 1919 Ballot GP, 1927 Bugatti Royale, Bentleys, Duesenbergs, Packards, the Cunningham-built cars, and many more. 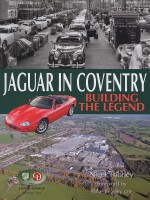 Currently not available
ISBN:1859832814
JAGUAR IN COVENTRY
BUILDING THE LEGEND 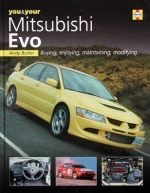 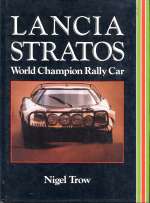 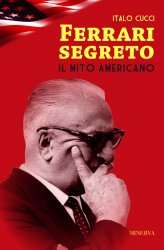 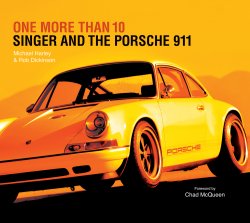 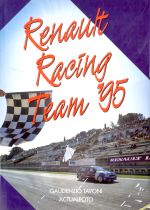