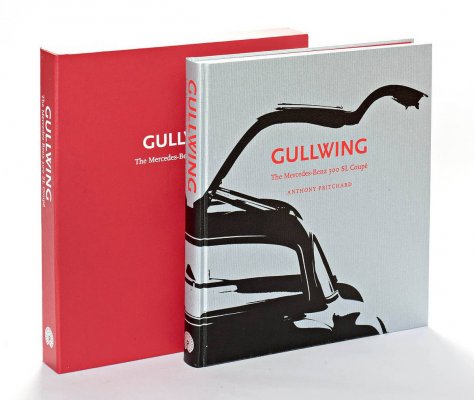 A LIMITED EDITION OF 500 COPIES

Pritchard Anthony
Anthony Pritchard’s definitive book on the Gullwing covers all aspects of its history from its concept through its construction to the performance of these superb cars on the road. There are... Read more
Publisher: Palawan Press
Language: English
Category:
Mercedes
View book details
Price: -
Currently not available
Notify me when available
Add to Favourites

Anthony Pritchard’s definitive book on the Gullwing covers all aspects of its history from its concept through its construction to the performance of these superb cars on the road.

There are the fullest details of competition history, technical specification, changes made during the Gullwing’s production life, the range of paintwork colours and interior trim.

For owners there is the Book of Cars, a record of all Gullwings built (based on factory build-cards), which details the histories of the individual 300 SL.

Gullwing, the popular name for the Mercedes 300 SL coupé, is probably the greatest and most successful supercar of all time.Throughout the model’s long life the name ‘Gullwing’ has highlighted the car’s unique feature, the lift-up gull-wing doors necessitated by the 300 SL’s elaborate multi-tubular space-frame chassis.

Conceived and developed in 1951, the 300 SL proved a fast and reliable competition sports car that scored major victories in the 1952 Le Mans 24 Hours race and the Carrera Panamericana Mexico.

From these highly successful sports-racing cars Mercedes-Benz developed the production model that was a pioneer of fuel injection.

In production form, the Gullwing was built to the highest quality and had a standard of performance – 140mph top speed coupled with exceptional acceleration – that surpassed the offerings of rival manufacturers.

The result was that over a period stretching from late 1954 to April 1957 the Mercedes-Benz factory built 1400 of these magnificent cars. 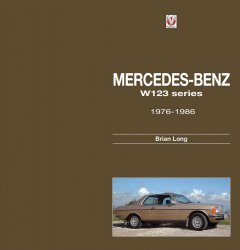 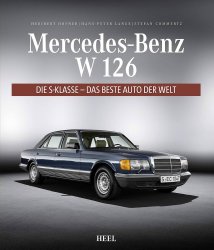 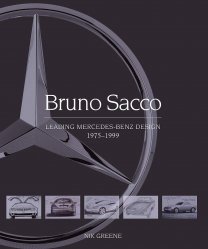 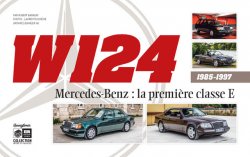 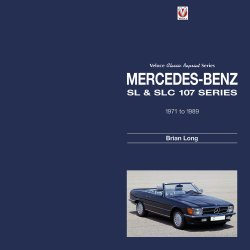 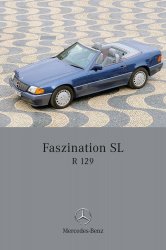