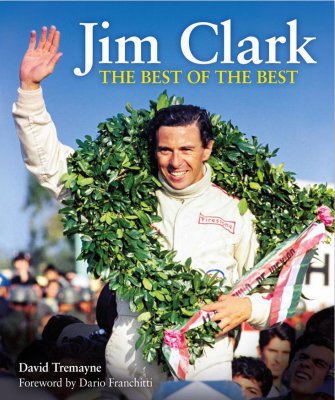 JIM CLARK THE BEST OF THE BEST 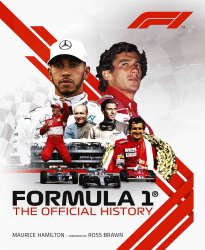 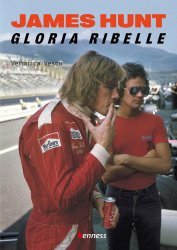 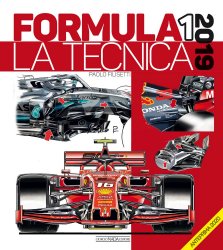 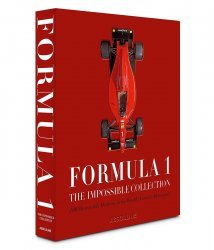 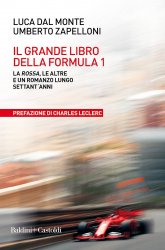 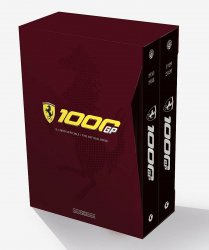 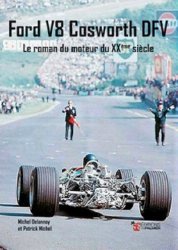