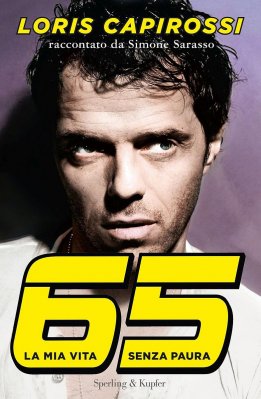 Sarasso Simone , Capirossi Loris
Loris Capirossi's life begins in the middle of the dust and the hills of Romagna: Borgo Rivola has five hundred souls and you can get there by roads that are a whole program to see them. Blind... Read more
Publisher: Sperling & Kupfer
Language: Italian
Category:
Capirossi loris
View book details
Price: € 18,50
Availability: in stock
Shipped within 24/48 hours
Add to Favourites

Loris Capirossi's life begins in the middle of the dust and the hills of Romagna: Borgo Rivola has five hundred souls and you can get there by roads that are a whole program to see them.

Blind curves and ups and downs, bending asphalt and a few straights, but you can smell the gas immediately.

It is 1990: a seventeen-year-old boy - making his debut in the 125cc World Championship - is world champion riding a Honda.

The youngest ever. The following year - even before he is of age to get a driving licence - he can boast his second world title. And it won't be the last.

This is how the legend begins: a story of glory, sweat and broken bones. Of tears, smiles and no regrets: the sacrifices of father Giordano and mother Patrizia, who mortgage the house to bet on the young wizard of two wheels, the van trips to the European circuits and the first planes of life, to sail the ocean; the first loves, the challenges with friends and adversaries, the tormented choices and the eyes full of joy on the finish line.

328 races, 3 world titles, 29 victories, 99 podiums. A career spanning a quarter of a century and millions of kilometers traveled! 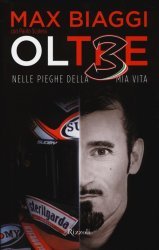 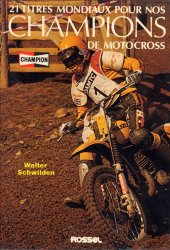 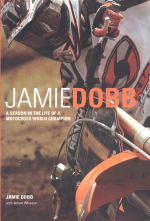 In Stock
ISBN:0752428802
JAMIE DOBB
A SEASON IN THE LIFE OF A MOTOCROSS WORLD CHAMPION 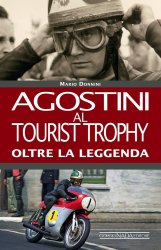 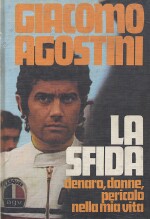 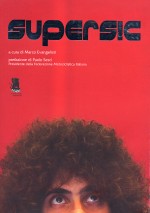