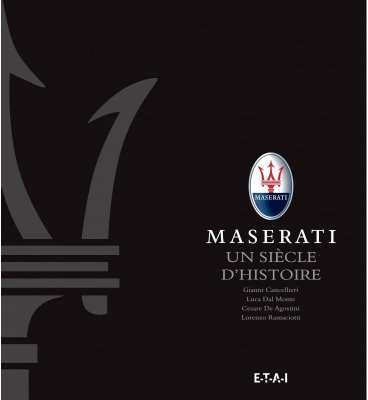 it was December 1, 1914 when Alfieri Maserati communicated to the Chamber of Commerce and Industry of Bologna the opening in Via Dé Pepoli of a car repair shop.

The activity immediately became intense and, in the space of a decade, together with his brothers, Alfieri began building cars with his own brand.

The first Maserati, the Tipo 26, complete with a Trident imprinted on the radiator, thus saw the light in 1926.

Despite the difficult moments, the house founded by the Maserati brothers has become, in the turn of a century, one of the emblems of Made in Italy.

To retrace these hundred years are some of the most prestigious names in the sector's journalism. Luca Dal Monte, Maserati Director of Press and External Relations, tells its industrial history.

Lorenzo Ramaciotti, Fiat Group Style Manager, offers his own point of view on the stylistic evolution of the cars of the Trident.

Cesare De Agostini and Gianni Cancellieri have the task of recounting the competitive events of Maserati which, since its origins, has made sporting commitment its own workhorse. 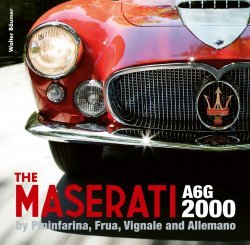 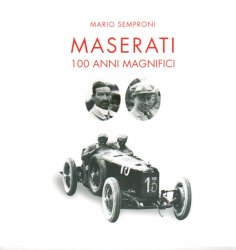 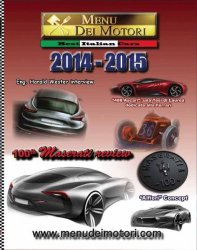 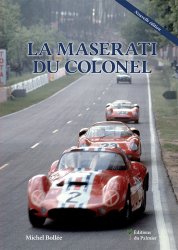 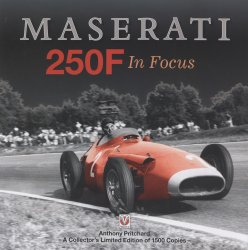 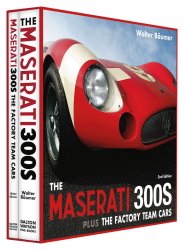 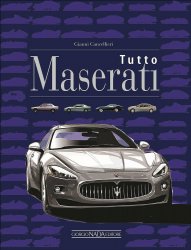