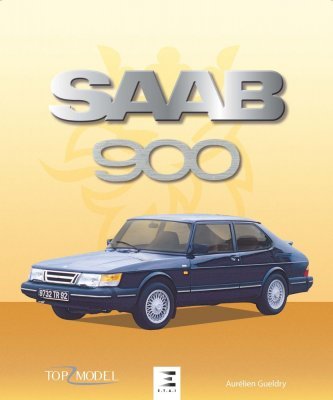 After its beginnings in the aircraft industry, Saab began producing cars with innovative designs that reflected the know-how of its engineers: lightness, aerodynamics, safety and rationality.

Saab's small cars, designed for the needs of Scandinavian roads and climate, began to appeal to many drivers around the world.

In 1967, with the introduction of the 99, Saab entered a new era with a modern, competitive front-wheel-drive saloon with an appealing personality.

In 1974, the three-door 'combi-coupé' combined the lines of a coupé with the modularity of a family car. Then, in 1977, the turbo version.

The following year, the 99 became the 900, to meet new American standards: bigger, safer, better equipped, the new Saab was a success despite its high price.

Its turbocharged, multi-valve engines gave it unique performance and character. Its charisma seduced customers all over the world and the convertible variant accentuated its seductive power.

In 1993, production stopped, with almost one million units produced. Its replacement would be designed under the aegis of GM, the new owner. 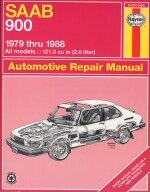 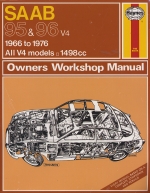 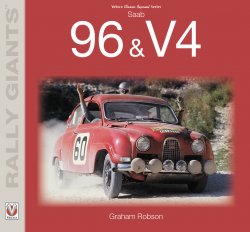 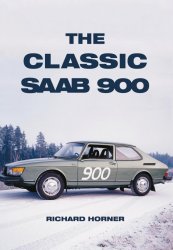 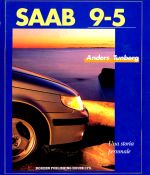 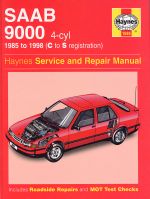