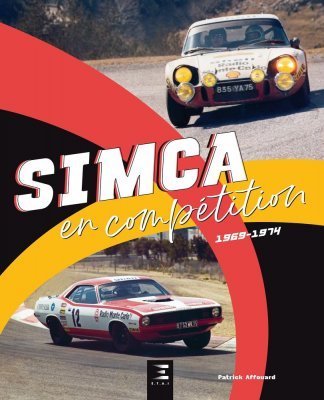 Reading this book, you will enter the heart of the Chrysler France team, accompanied by Henri Chemin, its charismatic and indefatigable boss.

You'll discover how Simca, a jewel of the French motor industry that has now disappeared, conquered the motor racing scene between 1969 and 1974 under the impulse of two Ford France transfuges.

As this manufacturer of family saloons created in five months a revolutionary rally car, the mid-engined Simca CG, capable of rivaling and beating the best cars of the time.

How Bernard Fiorentino, the family driver, became a formidable and feared pursuer of the Alpine Renault, excelling at Monte Carlo in the Simca 1100 S of the common man.

This book is a retrospective on the hegemony of the Chrysler group's monstrous Barracudas and Hemicudas, which reigned unchallenged in Group 1, on tracks and mountain roads, for five amazing seasons.

You will discover how hundreds of young drivers, through original promotional initiatives called "Challenge Simca", "Simca Racing Team" or "Coupe Simca Sport 2 litres", achieved great exploits at the wheel of Simca 1000s or sporty barchettas, and how some of them inscribed their names in the Pantheon of motor racing. 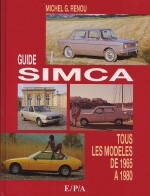 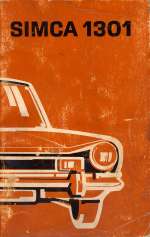 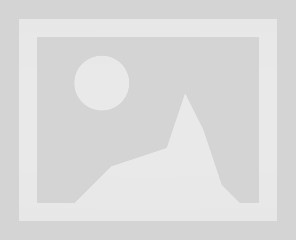 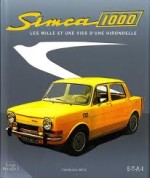 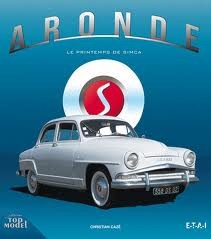