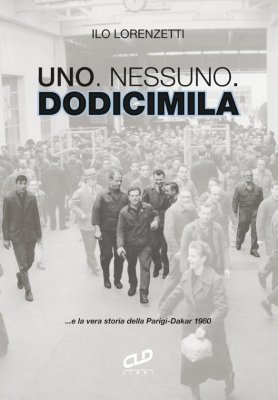 Lorenzetti Ilo
The legacy left to us by one of the most important figures in the Piaggio universe over the last fifty years, Ilo Lorenzetti (test driver, member of the acrobatic team, head of the Vespa relay at... Read more
Publisher: C.l.d. Libri S.r.l
Language: Italian
Category:
Vespa
View book details
NEW RELEASES
Price: -
Currently not available
Notify me when available
Add to Favourites

The legacy left to us by one of the most important figures in the Piaggio universe over the last fifty years, Ilo Lorenzetti (test driver, member of the acrobatic team, head of the Vespa relay at the Giro d'Italia, head of technical assistance in Italy and abroad) a few days before his death.

Uno. Nessuno. Dodicimila takes the reader into an unknown world, that of the workers of the Pontedera company whose name has remained obscure.

Unknown figures, simple employees who every morning made their personal contribution to the growth of the Vespa jewel and all the other vehicles such as the Ape, Ciao, Boxer...

The book contains a series of interviews with these men and women who, taken individually, are worth one, in the production mass they are zero, invisible, but put together - twelve thousand precisely - they create a masterpiece that has lived on for seventy-five years and still makes Pontedera and Made in Italy famous throughout the world.

Finally, the true story of the 1980 Paris-Dakar rally, when four Vespas faced the gruelling test in the Sahara desert, as told by three of the Piaggio mechanics who took part in that incredible adventure.

A book to be read in one go, to identify with the personal and professional lives of these anonymous faces who can finally enjoy their well-deserved quarter of an hour of fame. 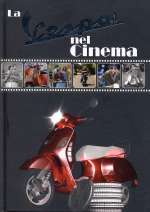 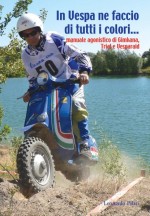 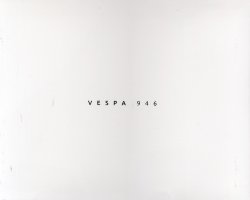 Currently not available
VESPA 946 (BROCHURE)
Notify Me
Add to Favourites 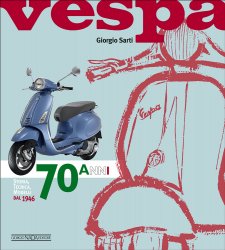 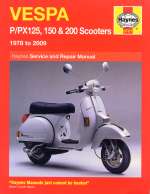