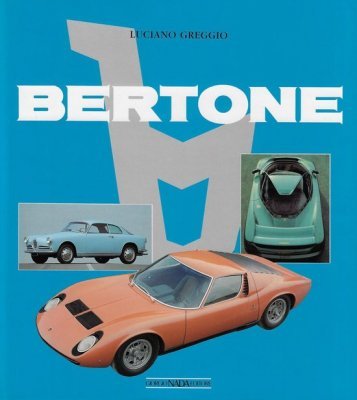 Greggio Luciano
In 1912 the twenty-eight-year-old Giovanni Bertone, who had moved to Turin from his native Mondovi (near Cuneo), a few years earlier, decided to open a small workshop for the construction and... Read more
Publisher: Giorgio Nada
Language: English, Italian
Category:
Bertone
View book details
Price: contact us (Why? )
Availability: Limited Stock
Contact us for more information
Add to Favourites

In 1912 the twenty-eight-year-old Giovanni Bertone, who had moved to Turin from his native Mondovi (near Cuneo), a few years earlier, decided to open a small workshop for the construction and repair of animal-drawn wagons: three employees, modest premises, equipment reduced to the essential and above all a great desire to work.

Eighty years later, in 1992 - the year of publication of this valuable volume - his son Nuccio can proudly draw up the following balance : 1500 employees, a factory of 300,000 square metres in Grugliasco (Turin), several  subsidiary companies surrounding the original core, a style centre at Caprie, in Val di Susa, of incomparable beauty.

In between, during those eighty years of stubborn and feverish activity, one of the most extraordinary car assortments that Italian and international coachbuilding art has ever produced: the three dreamy B.A.T.'s, the unforgettable Alfa Romeo Giulietta Sprint, the delightful Fiat 850 Spider, the splendid Lamborghini Miura, the revolutionary Carabo, the impetuous Countach, the iconic Stratos, the Ramarro, the Genesis, the Emotion ...

Names - and they are just a few - that are milestones in the history of the automobile, over a century old.

Tracing the history of Bertone with a wealth of references to the evolution of style and construction techniques, but also to economic and social contexts, this book uses the direct testimony of the protagonists and an iconographic apparatus that came out of the most jealously guarded "drawers" of the Grugliasco coachbuilder.

There are innumerable previously unpublished photographs, but also plenty of sketches and figurines bearing famous signatures.

Above all, there is the unmistakable mark of Nuccio Bertone, creator of a miracle of style that belongs to the realm of pure aesthetics. 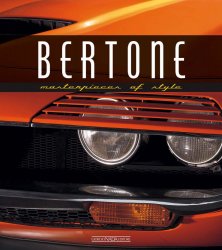 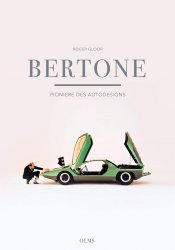 Notify Me
Add to Favourites
-37% 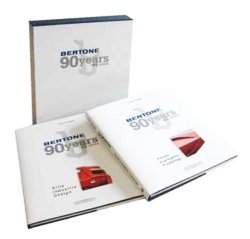 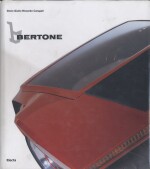 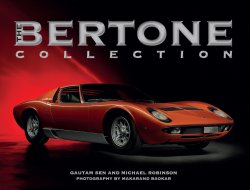