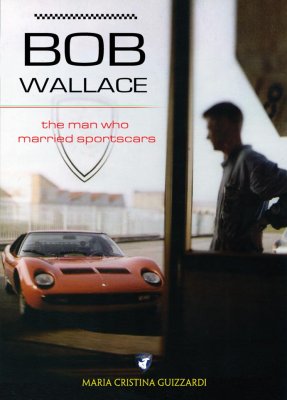 Bob Wallace held a very prominent position within Automobili Lamborghini between the 1960s and 1970s.

He was one of the first employees of Ferruccio Lamborghini's new creation: he began his career in the role of mechanic or, as he preferred to call himself, "trouble-shooter".

Ferruccio Lamborghini had just unveiled the prototype of the 350 GTV, and he needed the assembly line ready to start selling the first Lamborghini car. Wallace took part in the development of the first units, following the production meticulously.

Even when Ferruccio Lamborghini gave his full financial support for the development of the Lamborghini Miura, with the most sophisticated development tools then available, Wallace, together with the two engineers Gian Paolo Dallara and Paolo Stanzani, played a key role in the success of the project.

He had the foresight and intuition to make the Miura an avant-garde car, in terms of weight distribution and the positioning of the engine and transmission, both transverse.

This book, written by Cristina Guizzardi, who worked in the Sant'Agata factory as a colleague of Bob Wallace, is a tribute to the man, engineer and great test driver.

This book was made possible thanks to Charlie Wallace’s support in supplying pictures and information. 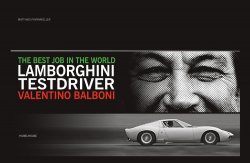 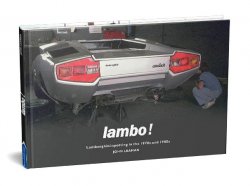 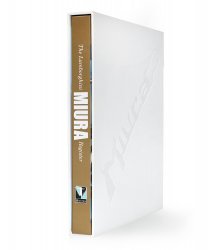 In Stock
ISBN:9781845842864
LAMBORGHINI URRACO, THE BOOK OF THE
INCLUDES THE SILHOUETTE AND JALPA 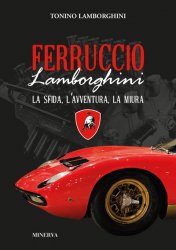 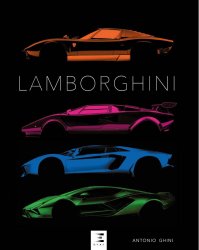