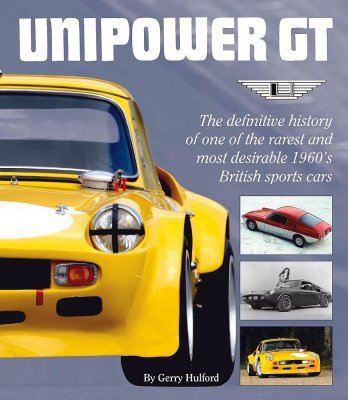 Hulford Gerry
Launched in 1966 to an admiring press and public alike, the Unipower GT took the specialist car market at the time by storm. Considered by the cognoscenti as the best of the limited production... Read more
Publisher: Panda Creative Ltd
Language: English
Category:
By marque
View book details
Price: € 55,00
Availability: in stock
Shipped within 24/48 hours
Add to Favourites

Launched in 1966 to an admiring press and public alike, the Unipower GT took the specialist car market at the time by storm.

Considered by the cognoscenti as the best of the limited production sports cars of the 60s, the car appealed to both wealthy and enthusiast alike. In its later years, the cars would embark on a chequered but never to be forgotten campaign of international sports car racing across Europe, almost qualifying for the 1969 Le Mans 24 hrs.

Production ceased in late 1969 after just 73 examples had been built, but with still at least 70% production existing, they remain much sought after by collectors the world over.

Gerry Hulford has assembled here an historical record of the marque in 172 pages, from its early production and beyond, with an amazing collection of over 420 photographs many of which have never been seen before, illustrating the extraordinary history of these unique cars.

The story and photographs take you on an intriguing journey from its inception, development and production, before following owner’s cars across the world, many of whom have lovingly cared for some immaculate examples, as well as those who have devoted considerable effort to the restoration of their cars.

The racing history, from early 1967 through to today, is covered in detail and chronicles the many on-track endeavours against all odds.

Detail on the cars also includes, technical information on suspension setup and a guide to what to look for when buying an Unipower GT.

This is the most comprehensive and fully authenticated, by both its Founder and designer, record of the Unipower GT in all its versions and has enough historical information to satisfy the most demanding specialist car owner and enthusiast alike, the supports why it is still revered as the "Mini-Miura" of the 60s. 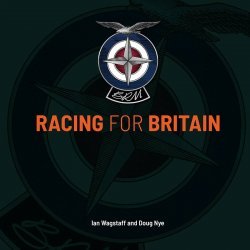 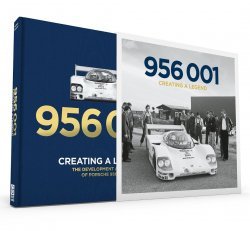 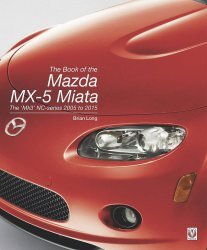 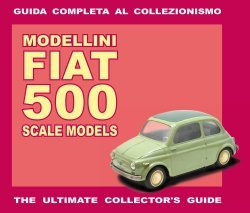 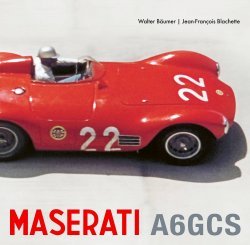 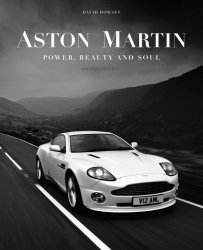